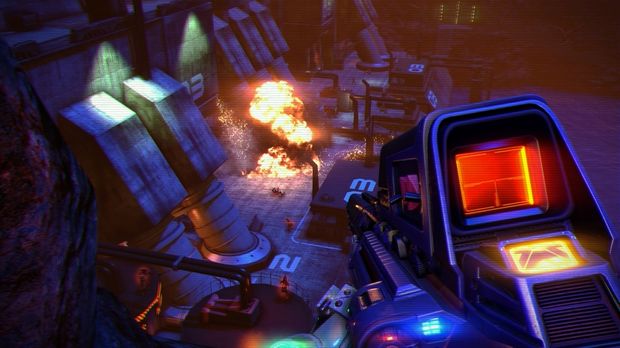 If a recent XBLA listing and multiple platform registration notice is to be believed, the mysterious Far Cry 3: Blood Dragon expansion will not be an Xbox exclusive, and will be also heading to the PS3 and PC on May 1st, 2013.

Although Ubisoft hasn’t officially confirmed the game yet, it appears as if a ton of info has been revealed, namely the fact that the game will take place in an open-world, host an “80’s VHS vision of the future,” and will feature actor Michael Biehn (Terminator, Aliens, and more).

With the online features listed as “Leaderboards,” it looks like it won’t have multiplayer support, and the game itself will be a completely separate download and not require Far Cry 3 proper (again, if this listing is accurate).