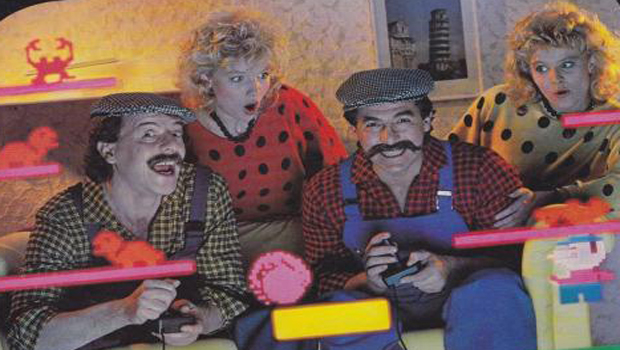 Rumor buzz warriors in Nintendo land have been on high alert of late. Between the clamor around the buried listing for Twilight Princess HD and the hopes/dreams/nightmares that Shovel Knight will a Smash Bros. DLC character, fans have done a great job of generating their own speculative Nintendo news in the wake of a dearth of major announcements from the company since E3.

The latest potential doing down Nintendo road to inspire many a passionate prediction is the publishers upcoming online maintenance that’s occurring between tomorrow, October 19, and late in the day on October 20. The maintenance will effect everything from the old Wii Shop Channel to online play on both the Wii U and 3DS consoles at various points over the two day period, which has some fans guessing that its all in preparation for Nintendo to roll out their new online customer reward system, set to replace the late Club Nintendo which was discontinued earlier this year.

I’ve heard from reliable sources that Club Nintendo’s successor is being headed up by one of their most beloved but under-publicized creative minds, which gives me high hopes for the services whenever it eventually launches. We’ll see soon enough if its unveiling happens before the end of 2015, as previously promised.