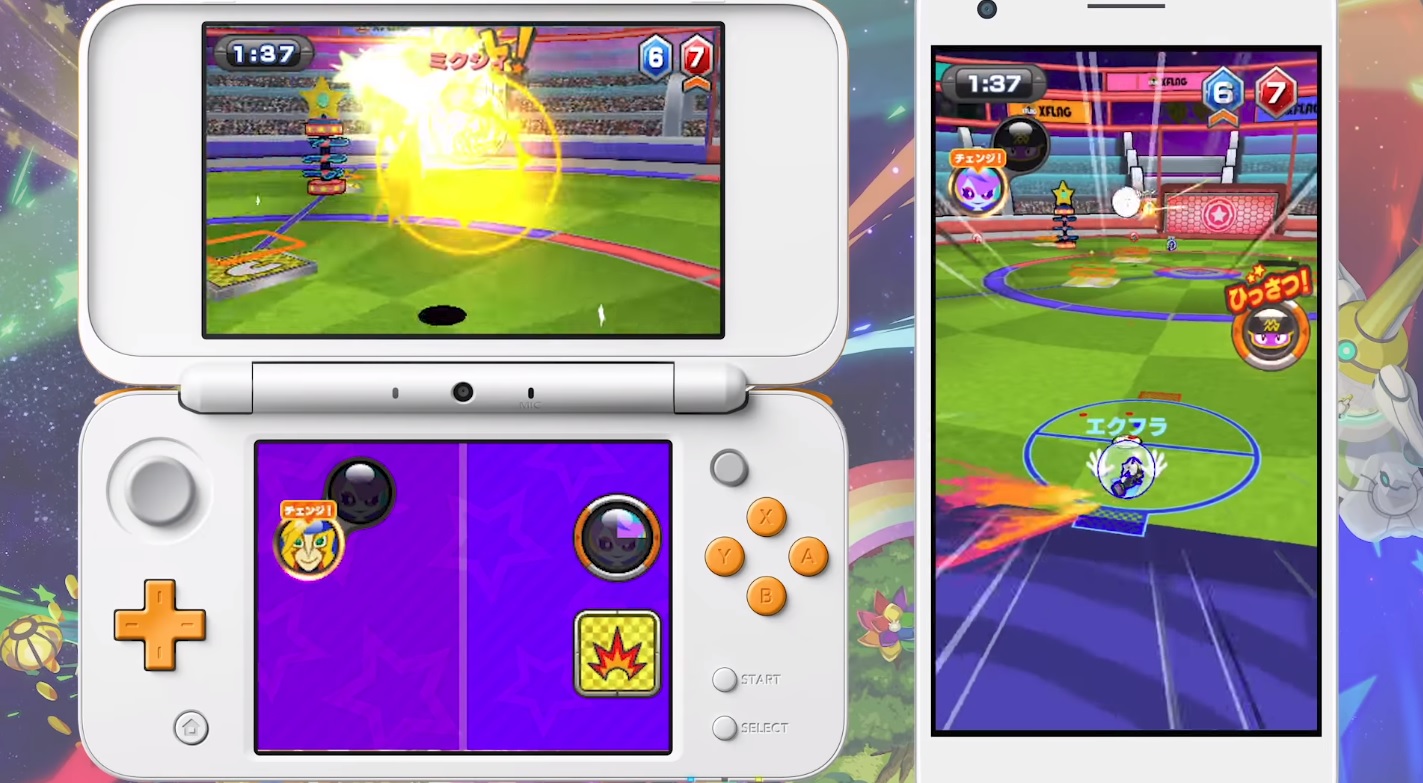 Are we ready to pour one out yet?

I’ve been following the 3DS’ path for the last two years fairly closely, from vague executive commentary to each and every game that’s released on all Nintendo platforms for the past six years or so. Although Nintendo maintains that it’s fine and wants to squeeze every last drop out of the hardware that they can, it doesn’t look good.

Only a scant few 3DS games are released in any given month, and as the Switch continues to sell, interest in the 3DS drops in turn. Hell, Nintendo didn’t even announce anything for the 3DS at E3 this year during their Nintendo Direct segment. Famitsu, one of the leading Japanese magazines/outlets, has seen the writing on the wall.

According to Japanese Nintendo, Weekly Famitsu has removed the 3DS from their entire release schedule section. The outlet speculates that the cancellation of one of the only announced 3DS games (Mobile Ball) was to blame, but either way it’s gone.

I feel like it’s my duty to document the slow death of hardware. It’s fascinating to see all of the pieces move in place, and the executives try to keep the dream alive for the sake of sales, then watch it all crash down after all of the Jenga pieces have been removed during those sleight of hand tricks.