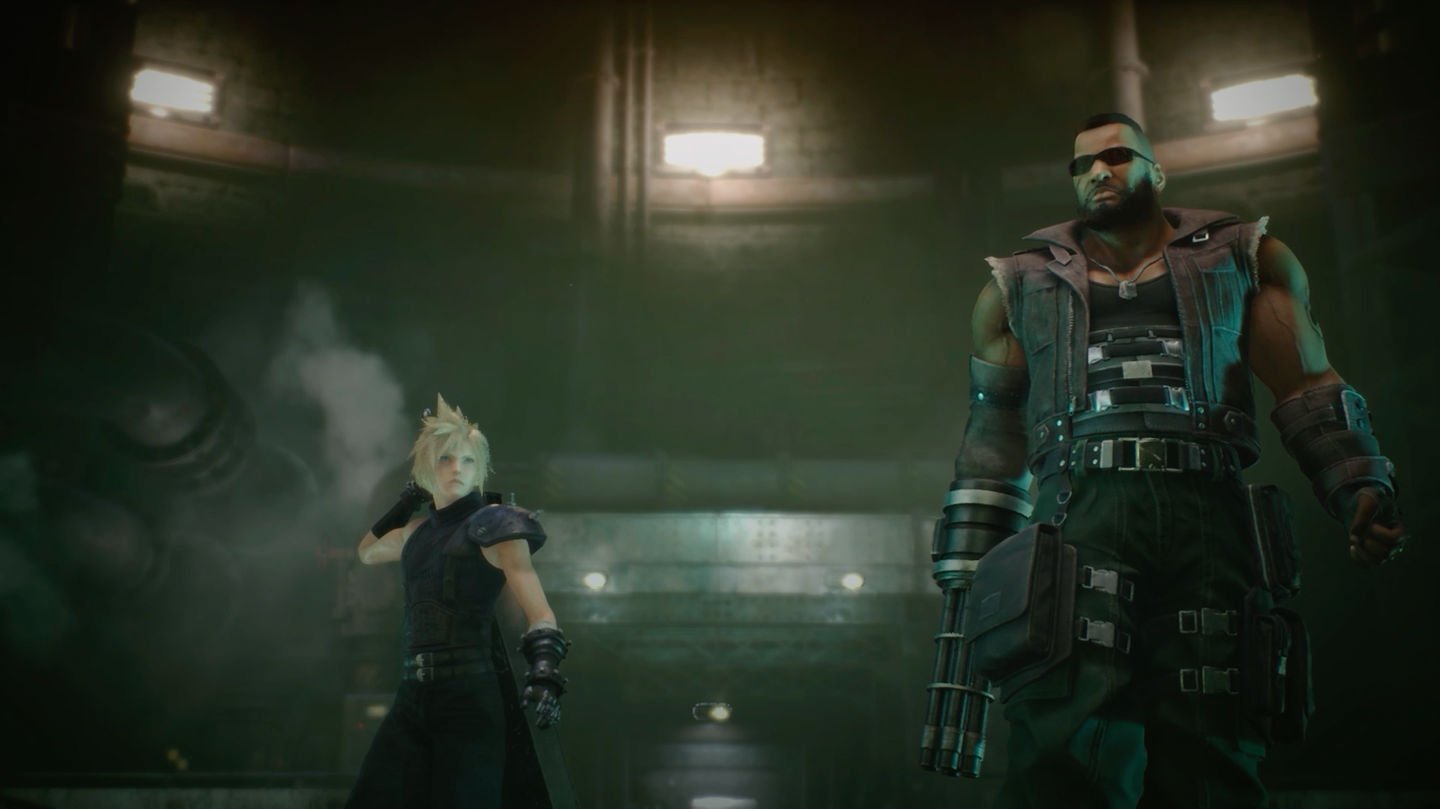 While some of the news from the Final Fantasy VII Remake has been discouraging, mostly in terms of the lengthy timeline and the possible scramble to reevaluate this monumentally important project, I’m still on board with the idea of it.

The footage Square Enix has shown so far with the re-imagined Advent Children-esque characters is neat, and the remake, if released, don’t desecrate the original or blow up all existing copies of it, Mission Impossible style. I’m ready to give it a chance. My enthusiasm has been particularly bolstered by news that Nobuo Uematsu, one of the most famous composers working in games right now, and the man responsible for myriad classic Final Fantasy tunes, is working on the remake. This was confirmed by producer Yoshinori Kitase at a Final Fantasy event in Japan:

“I’ve worked on numerous titles with Uematsu-san, and while I’m currently working on the production of Final Fantasy VII Remake, it’s actually been since Final Fantasy X that I directly worked with Uematsu-san. So when I first went to ask Uematsu-san to come work on the music for the remake, I thought he would give me the cold shoulder since he had already left Square Enix and found success.”

If there was ever an upcoming release to be wary of this is it, but Square is making baby steps to get us on board.