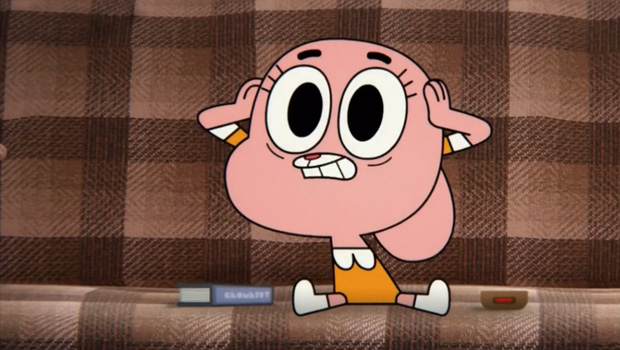 Several hours ago, we told you that Nintendo’s pre-Tokyo Game Show conference, in which the Big N revealed a handful of upcoming 3DS titles, caused such unrest amongst shareholders that the company’s stock dropped by 5% as a result. As it turns out, that… wasn’t entirely true.

On page 20 of this Nintendo stock drop thread on NeoGAF, several posters noticed that Nintendo’s stock actually fell prior to the conference. Now, I will be up front with the fact that I can’t read stock charts for beans, and I’m only going by what these more financially savvy cats are saying. Nonetheless, if what they say is true, the stock drop was just your typical market fluctuation, completely unrelated to the conference. In fact, stock quickly returned to pre-drop levels, so this has been a whole lot of worry over nothing.

I’m quite surprised that the folks at Reuters didn’t catch their mistake right away, what with finance being their job and all. I guess the thrill of posting a “Nintendo is doomed” article was too enticing to allow them to think straight. Still, that doesn’t erase the shareholders’ sentiment that Nintendo had a poor showing, although I doubt anything save an announcement of a true Mario or Pokémon game on iPhone would have satisfied them. For what it’s worth, I am looking forward to a number of games that were on display, like the oddly named Bravely Default. Doesn’t that sound like a fairy who has missed a loan payment yet is unafraid of the consequences?