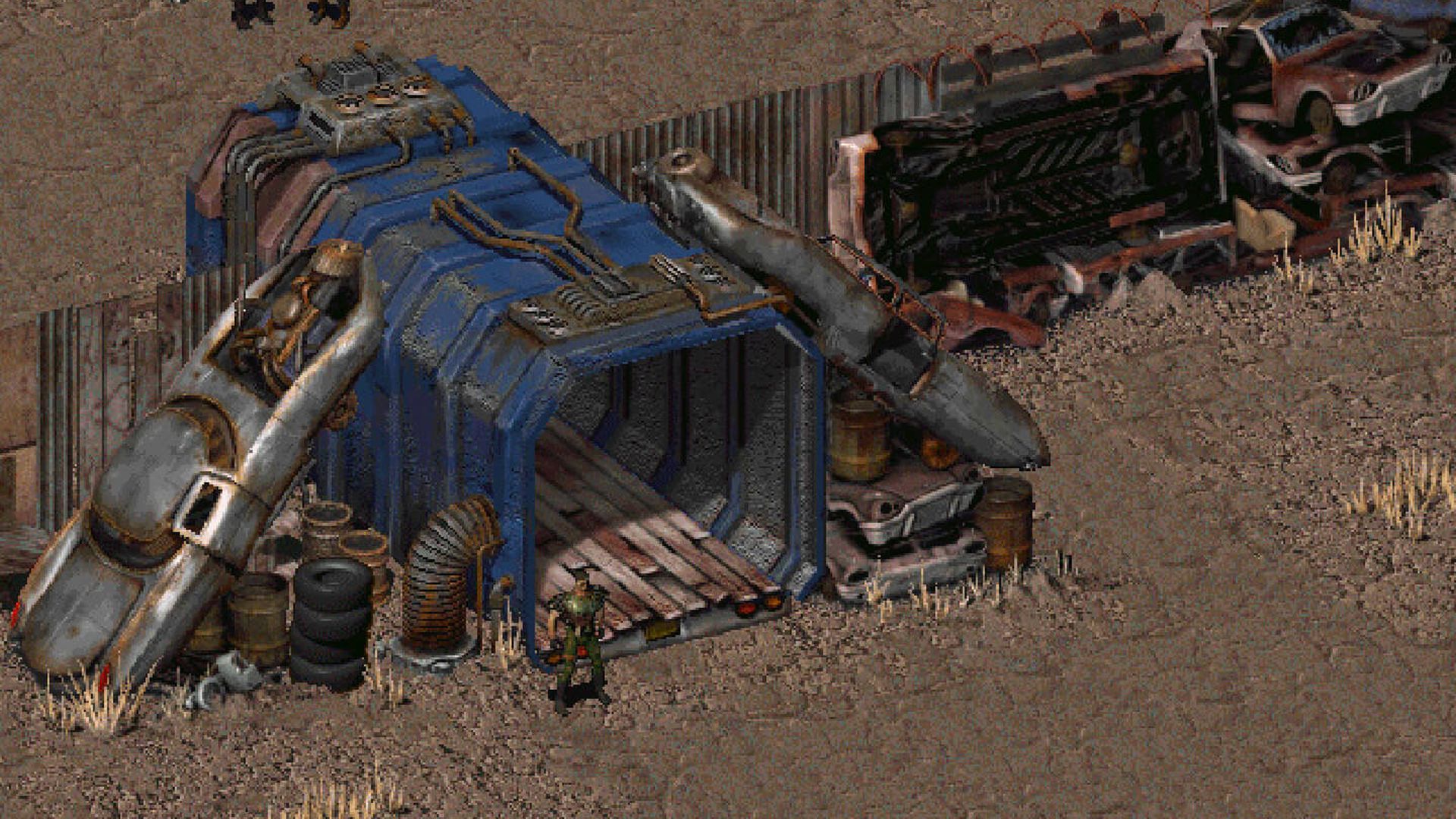 Today’s Epic Games Store giveaway is here for a limited time, and it’s some post-apocalyptic goodness. The original Fallout, as well as its sequel Fallout 2 and Fallout Tactics: Brotherhood of Steel are free on Epic, today through December 23.

It’s all part of Epic’s holiday game giveaway, which has seen some solid games go up for free on the store. Every day, Epic’s been rolling out some new free games to give out for the holiday season, ranging from Lego Builder’s Journey to Bloons TD 6. The 15 Days of free games, running from December 15 through 29, now adds Fallout to the mix.

Fallout and its sequel are easily western RPG classics. While the series has made the jump to 3D, these isometric games hail from the era of PC RPGs with overhead views and immense malleability. They’re also fantastic, and well-worth looking into if you’re only familiar with the more recent titles.

Bethesda actually held a special retrospective event earlier this year, commemorating the series and detailing its history as part of its 25th anniversary. You can find one of the earlier episodes, all about the creation of Fallout, in the video below.

If you’re an Xbox Game Pass subscriber, you already have access to these games. So for those already using the service, today’s freebie might not seem like much. However, I’ll argue two points: it’s a free game, and one that gets added to a separate library. Having a game license in a few places for the low, low price of free isn’t really a bad thing.

And hey, maybe today’s freebie is just a push for everyone to pick up and play some Fallout this holiday season. With Starfield set for 2023 and The Elder Scrolls next up on Bethesda’s docket, it seems like we’ll be waiting a bit for the next Fallout entry anyways.