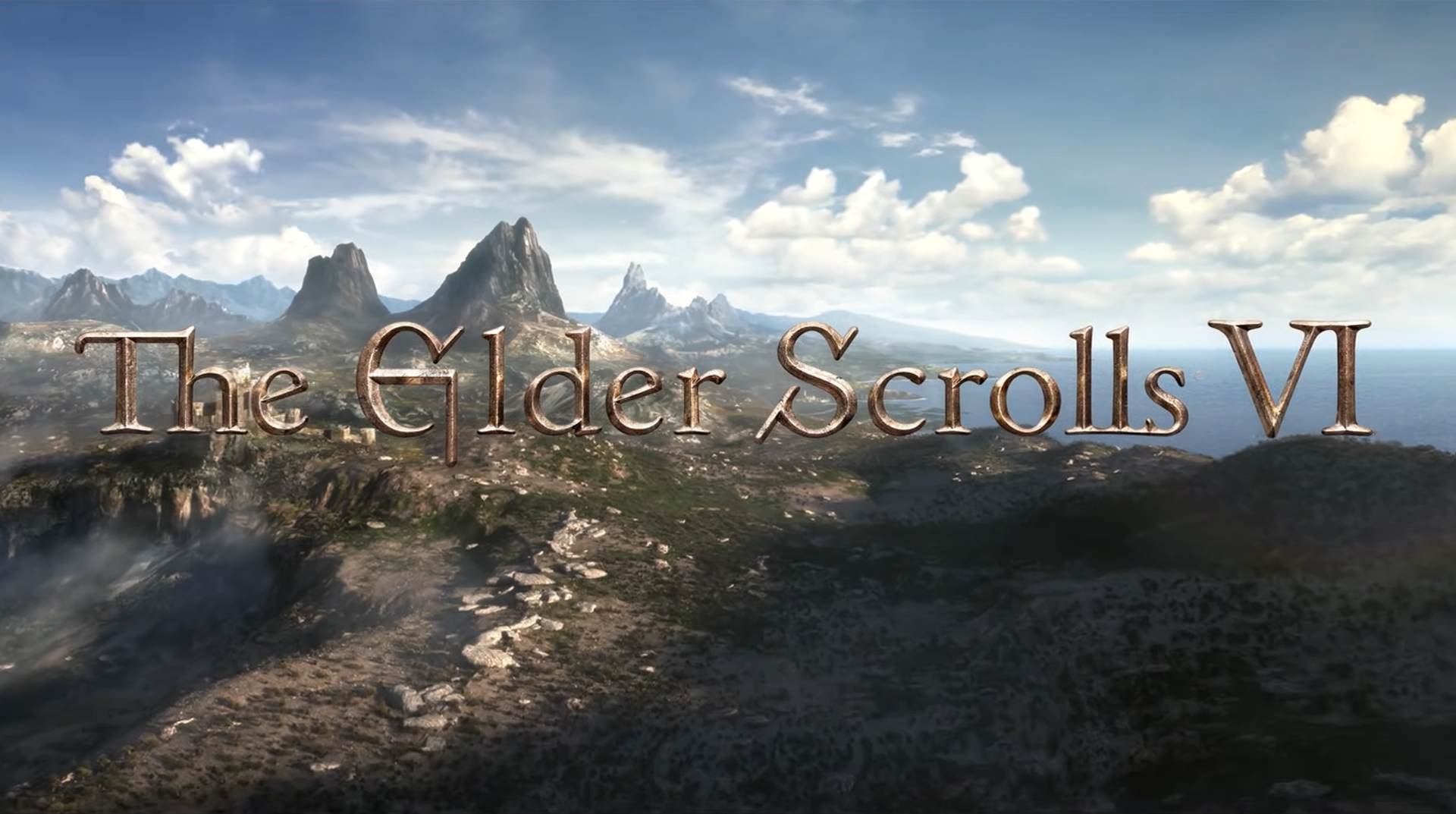 Still a ways out

With Starfield confirmed and a date set, The Elder Scrolls VI has still been absent since its E3 2018 reveal. Today, Bethesda Game Studios’ Todd Howard gave an update on where progress is at with its other big RPG.

“It’s good to think of The Elder Scrolls VI as still being in a design [phase],” said Howard in an interview with Telegraph. He also comments on how the team is testing the Creation Engine 2, which will power both Starfield and The Elder Scrolls VI.

“It’s like a new tech base,” said Howard. “The vast majority of our development work is on Starfield right now but everybody works on everything so the projects kind of intertwine.”

Bethesda has been managing some expectations for updates since the E3 2018 reveal of The Elder Scrolls VI, and since the project is set to launch after Starfield, the wait’s going to take a little bit.

Starfield, meanwhile, was locked in for a Nov. 11, 2022 date during Xbox and Bethesda’s joint E3 media showcase. It was also confirmed that it would be an Xbox and PC exclusive, and of course, coming to Game Pass.