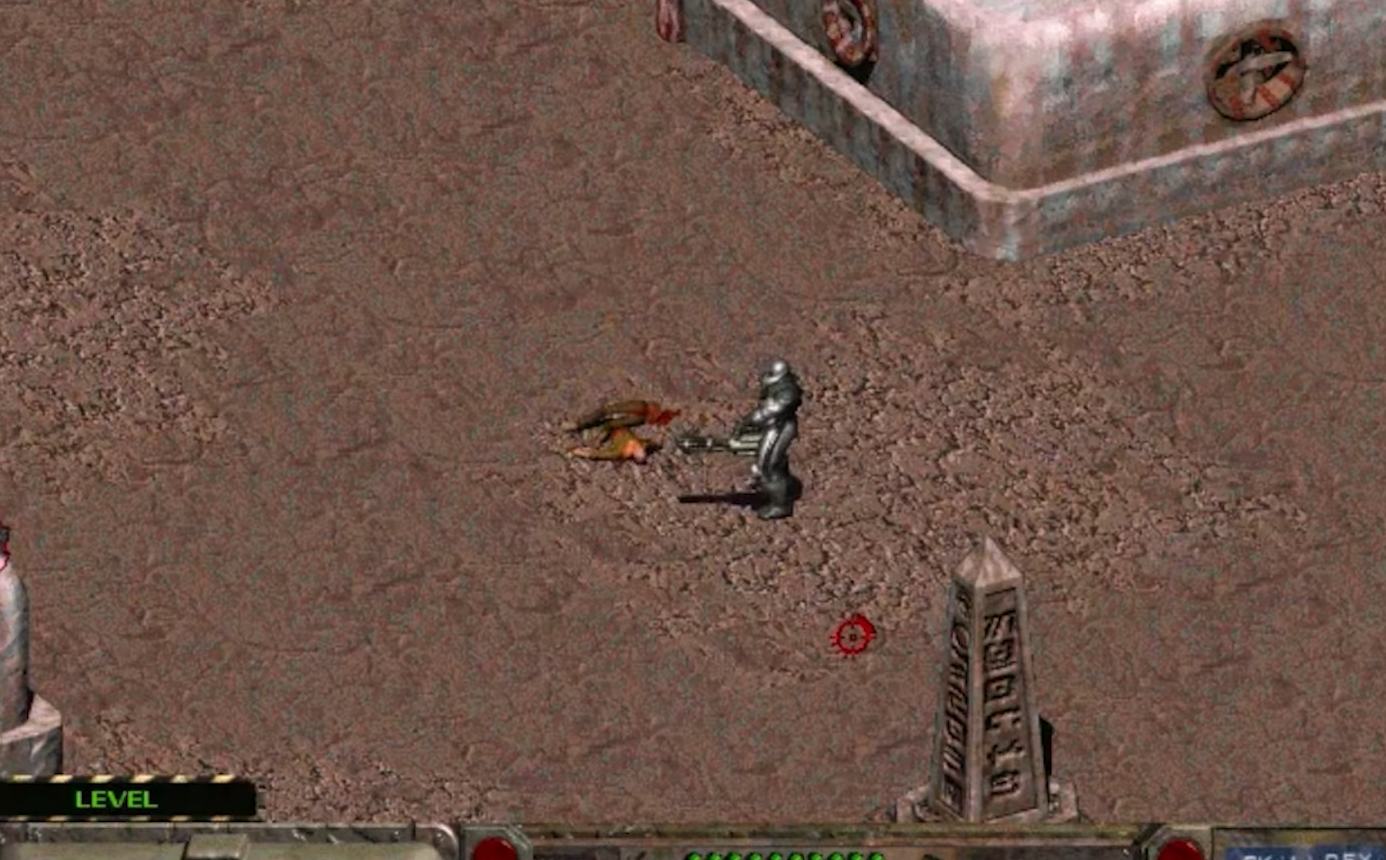 Starting with the co-creators is a smart move

Although the quality of the Fallout series has waxed and waned over the years, the name still means something. The original series was a trailblazer in the genre, and there’s still a lot of goodwill left from modern adaptations like Fallout: New Vegas. To remind people of how important this series is, Bethesda is running a new Fallout retrospective series, which you can watch for free on YouTube.

The first clip, “conceiving Fallout,” has a few familiar faces, including folks from Black Isle Studios. Original producer Tim Cain, executive producer Brian Fargo, and original artist/designer Leonard Boyarsky are present for this first episode, in addition to Feargus Urquhart (division director at Black Isle). Cain notes how he’d “stay at work after hours with pizza,” and talk to people about potential concepts. The big focus was player choice, which is immediately apparent after playing the original Fallout for just a short amount of time, or watching any footage of it.

As Cain puts it” talking your way through the game was a revolutionary idea in those days.” With a heavy modern focus on action, it kind of still is, to be frank! Cain also explains that part of the “special sauce” that made the series so special is humor, including a “morbidly funny” baseline. The concept of an “idealized 1950s future where an apocalypse happened to it” came to Cain during a daily drive. All of these ideas came together to form a living, breathing world.

This retrospective is part of the 25th anniversary celebration, which involves some Fallout 76 bonuses, new content for Fallout Shelter, and the aforementioned retrospective. Bethesda claims that it’s “not done yet” with the festivities: and hopefully it includes more episodes of this series sooner than later. I’d love to see a longer video on New Vegas with some new insight.