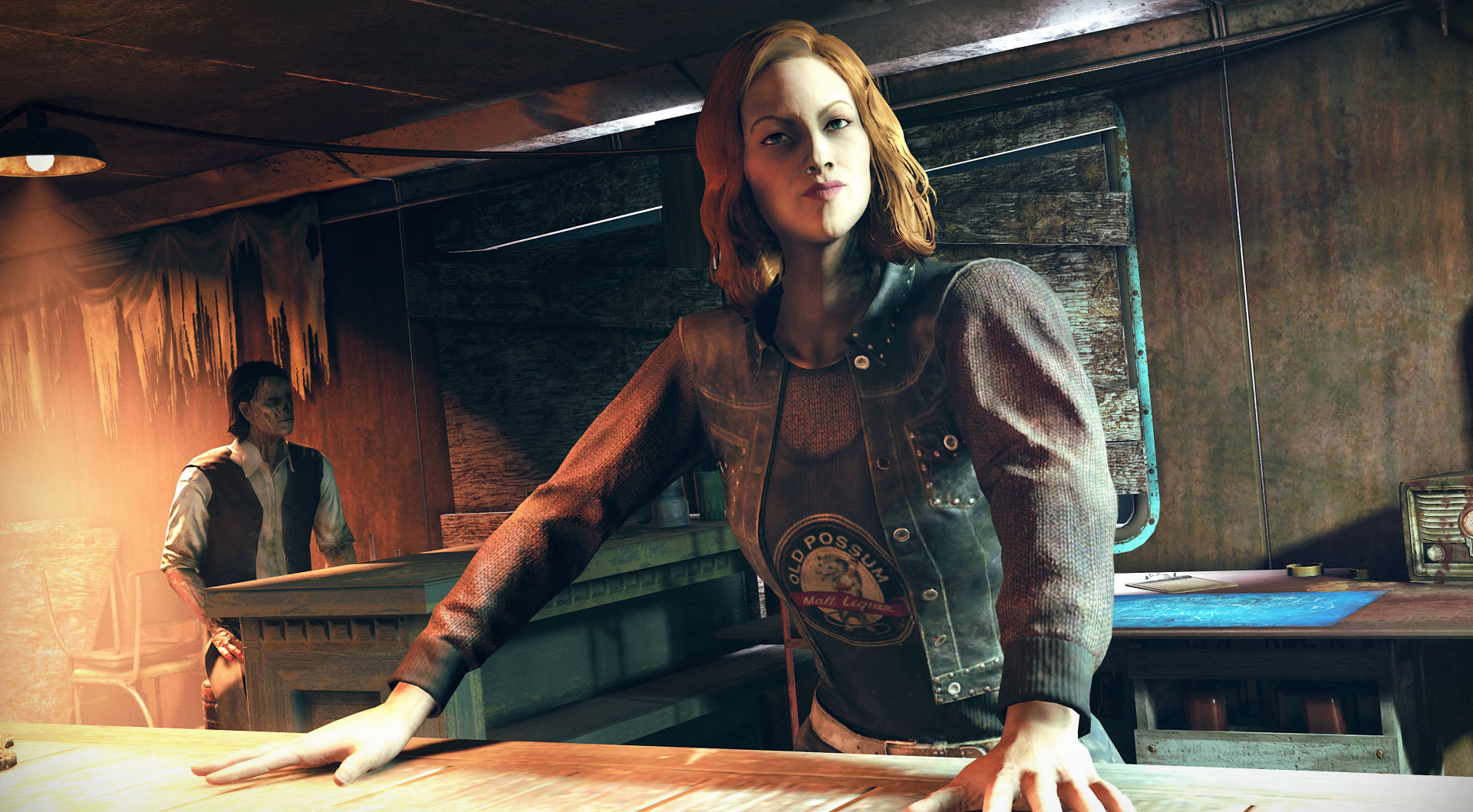 This is by far the biggest, overhaul-worthy patch to date

Bad news everyone: if you were still holding out hope that Fallout 76 would be magically morphed into a real Fallout game by the end of the year, it looks like that isn’t happening anymore.

By way of a big blog post, Bethesda explained that the “biggest free update yet,” the Wastelanders expansion, “needs more time to be the best, most polished update it can be,” so the publisher is delaying it into the first quarter of 2020. That entire quote could be applied to Fallout 76 as a whole, but here we are. To tide people over they’ve provided us with a few new screens of the expansion, and noted that “Private Worlds” (servers) are coming next week.

In essence, you can now play with just friends if you want instead of jumping onto some random server. In other words, once NPCs and private servers are both in play, we might get a full multiplayer Fallout game, a full year and change after 76 actually launched. More updates are also planned for the year, like the recent [good] public event overhaul.

In other bad news, the whole “cosmetic only” claim for microtransactions (which is still up) just got a whole lot more muddled. Bethesda is now saying that due to “community feedback,” people want items with more utility. Also known as non-cosmetic microtransactions. Bethesda says that it doesn’t want to get too trigger happy with these and don’t want to “upset the game’s balance,” citing examples like the existing repair kits and refrigerator: the latter of which caused its own controversy after players asked for it for nearly a full year, only to have it introduced as a premium item.

I don’t know man. At some point you gotta think that some intern brought up the “no cosmetic” thing and was shunned out of the room. I also want to know who is asking for more premium items in a game where they can just be added for free.

There’s always Outer Worlds, which arrives next week from the creators of Fallout: New Vegas!