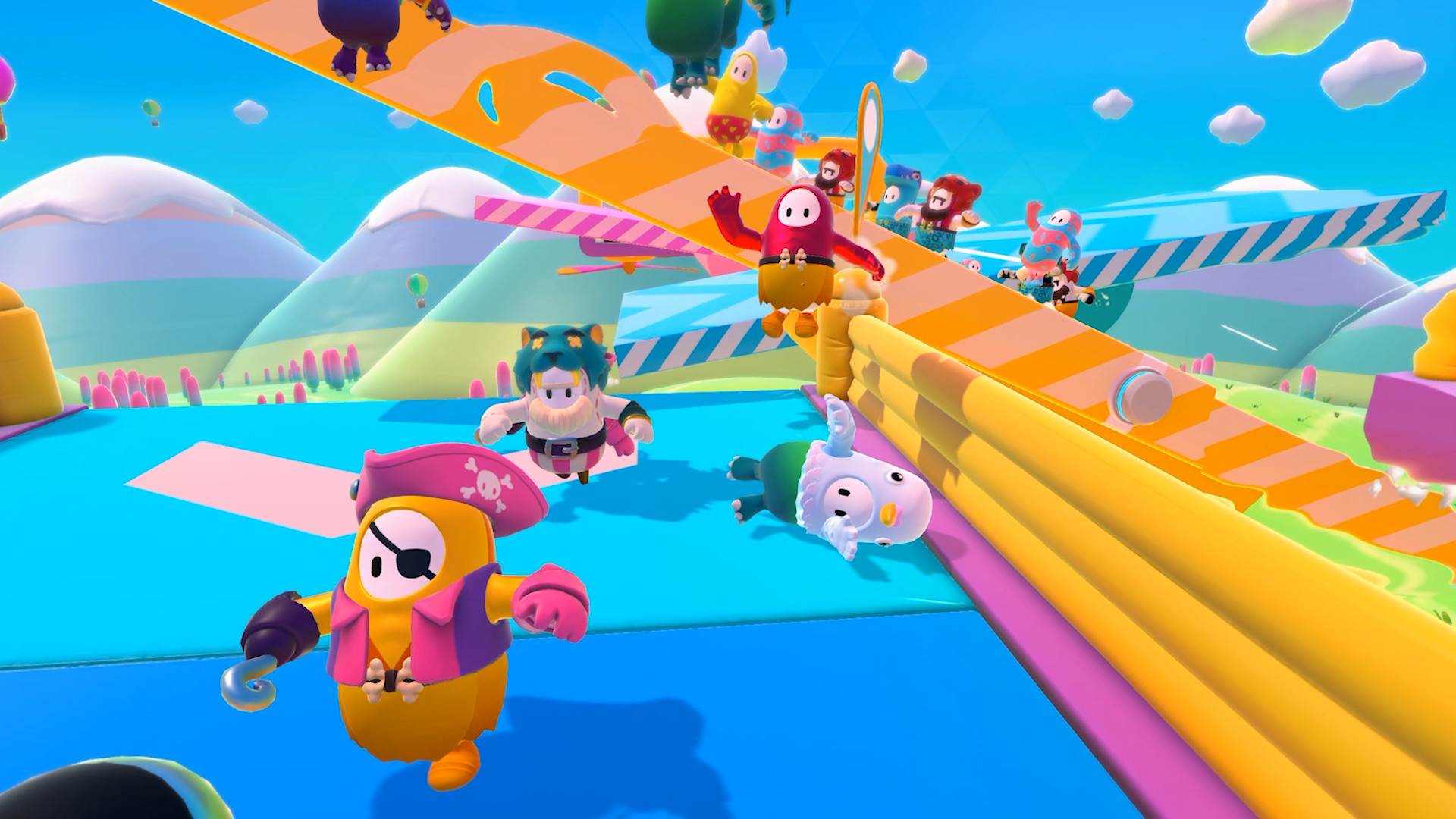 When we fall, we will fall together

The platform-royale Fall Guys was set to make both its Nintendo Switch and Xbox console debut this summer. That goal’s been delayed, but the move has opened Mediatonic up to work on another much-requested feature: crossplay.

In a blog today, Mediatonic confirmed Fall Guys won’t make its previously announced summer 2021 window for Xbox and Switch, as it’s “unfortunately just too soon” to include all the features it wanted to. The delay does open up some new possibilities, though; the delay means that crossplay can be added, so when Fall Guys comes to new platforms they’ll be able to play with everyone else.

Epic Games recently picked up the Tonic Games Group, which includes Mediatonic. In a statement at the time, the Fall Guys developer said joining Epic would “accelerate our plans to improve the game and bring Fall Guys to as many players as possible, while continuing to support the community.”

Alongside the Switch and Xbox versions, Mediatonic is also working on the upcoming Season 4.5 update, which will add two new rounds alongside some new options for your Fall Guys wardrobe. No date has been set for that yet.

I really got deep into the Fall Guys trend for at least a few weeks last year, and hearing that crossplay is in the cards is great. The more guys you can have falling across all platforms, the better it is for the game.