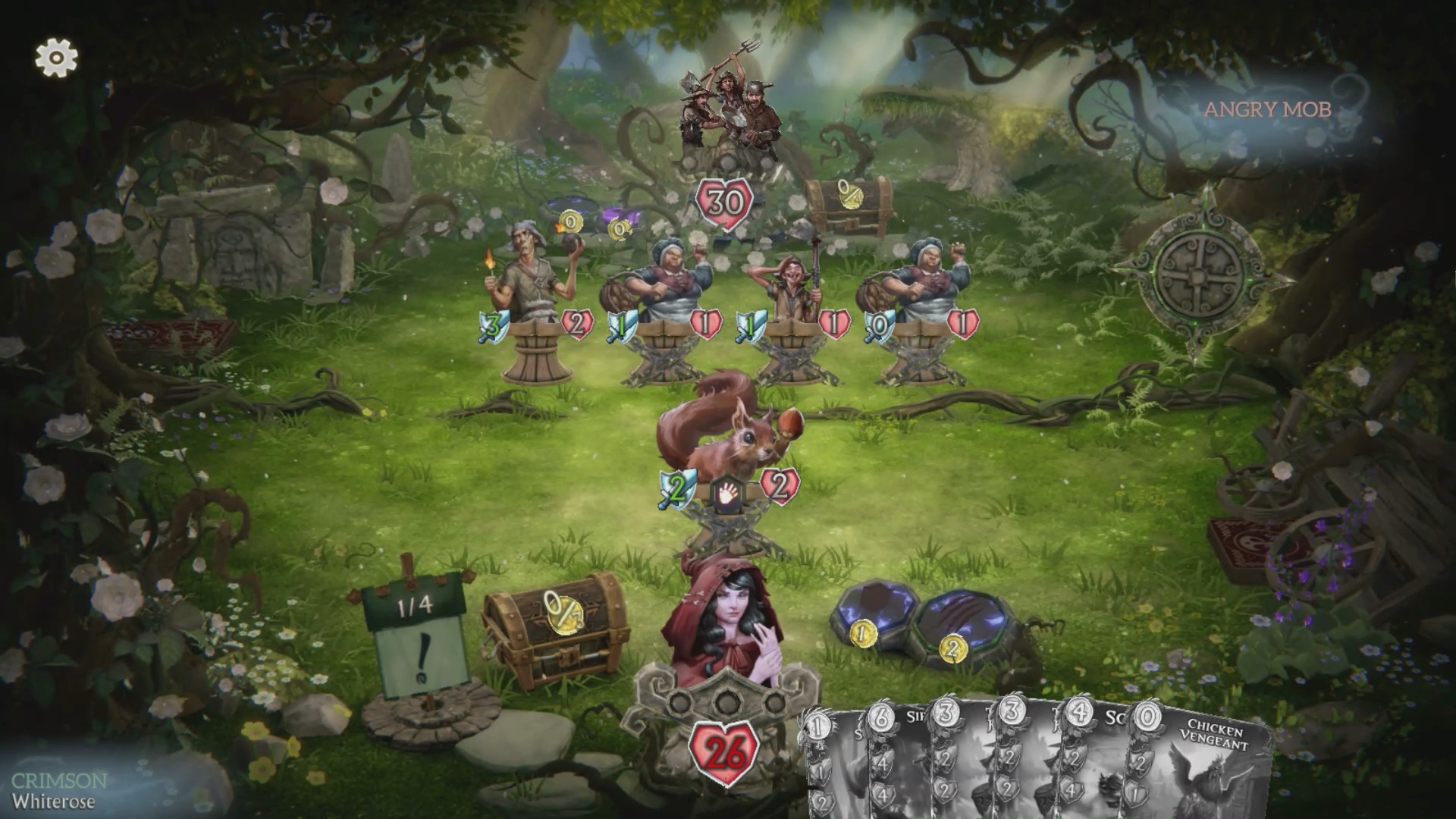 The Fable reunion tour is allegedly under way, as there’s something in the works from the Forza Horizon studio. That’s not the first stop on the tour though. There’s a card game and it’s releasing very soon.

Fable Fortune is a collectible card game (not entirely unlike Hearthstone according to our E3 preview) from developers Mediatonic and Flaming Fowls Studios. It went into Early Access on PC (Steam and Windows 10) and Xbox last July where it has been getting mostly positive feedback. The full and finished version launches this Thursday, February 22 as a free-to-play title.

Although it’s free-to-play, there’s still the opportunity to spend money. For the next three days, you can buy the $15 founder’s pack that grants $40 worth of in-game items including 20 card packs, an exclusive Flaming Foul Trophy Card, and a “very rare” Giant Egg card. After launch, there will surely be some sort of different monetized system because that’s how free-to-play games exist.

The road back to Albion has officially started. Before we can get to a full-fledged role-playing game, we have a card collecting game.