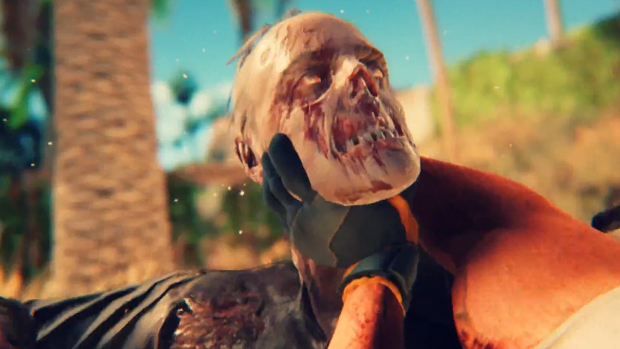 This game is a bloody messy. In a good way. I’ve never been too keen on Dead Island, but maybe with Spec Ops developer Yager on Dead Island 2 (PC, PS4, Xbox One), this will make for a good time. Maybe some white phosphorus, eh?

We should have some hands-on from gamescom, where Dead Island 2 is playable, later this week with, hopefully, a good sense of how different this is from the original.