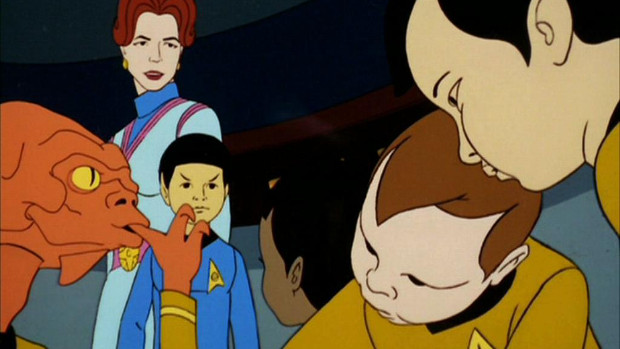 A group of game development gurus have banded together to form Oxide Games, and their first plan is to make a 64-bit game engine called Nitrous. This new engine will focus on taking better advantage of multi-core processors, which means the CPU can talk to the graphics card faster. Nitrous will be able to work on the new generation of consoles, as well as PCs.

Stardock, the makers of Sins of a Solar Empire, are backing this venture with some seed money, and they plan on using the Nitrous Engine in their upcoming games. Their vice president, Derek Paxton, said that they “see an enormous opportunity for developers with a 64-bit multicore engine. The challenge in developing next-generation strategy games is that players expect the world to have visuals comparable to high-end first person shooters while still expecting hundreds or thousands of units, buildings, and other elements on screen at the same time.”

New tech is always exciting, and I am looking forward to what these guys put together.