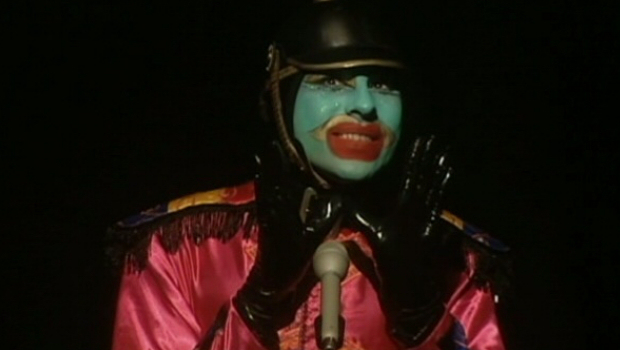 Former Electronic Arts and Xbox Live bigwig John Schappert has joined the growing band of rebels who believe traditional console gaming is in a risky position. With social and mobile games encroaching on their territory, Schappert believes only a few companies can survive by doing things the old fashioned way.

“Traditional gaming is under a little bit of pressure,” he argued. “If those businesses are not ready and want to live in the traditional world, they can. It’s just there’s only going to be a few big games a year. If you’re one of those games, more power to you. If you’re not, it’s going to be tough.

“Big console games take years to make. They need massive budgets and you have to hope the bet you started three years ago pays out. If it doesn’t, it’s a game changer for you. And not in a good way. That’s a really, really tough business. Is there still a market for it? Absolutely. But look at film versus TV. What do we watch more of these days? I think the social gaming world and the mobile gaming business captured the same magic which is why we’re doing well these days.”

It seems more and more folk are coming out the woodwork to point out how broken and dangerous the traditional business model is, and I think that’s a good thing. The less power held by old fashioned publishers, the better. I used to hate the idea of the industry moving away from the traditional business models, but now I’m somewhat impatient for it.