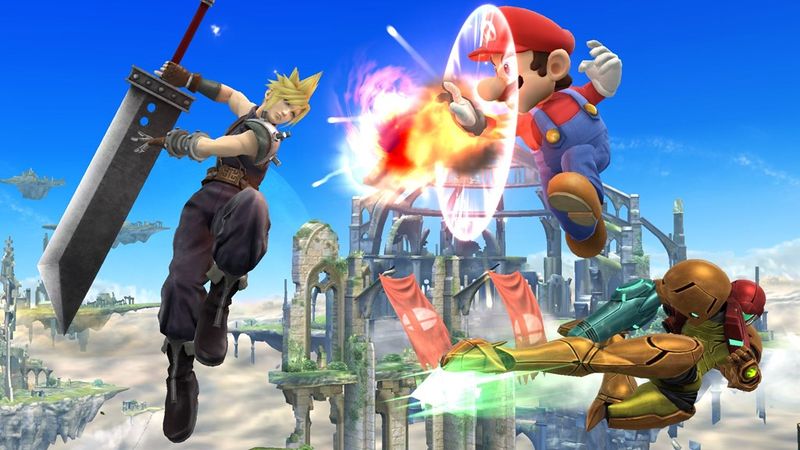 With a far better showing than its June event (sans the amazing puppets), Nintendo knocked it out of the park. While the Direct itself would have won over many fans, it blew up the entire Internet on Thursday with the unveiling of Cloud Strife in Super Smash Bros.

Here’s everything else that happened.