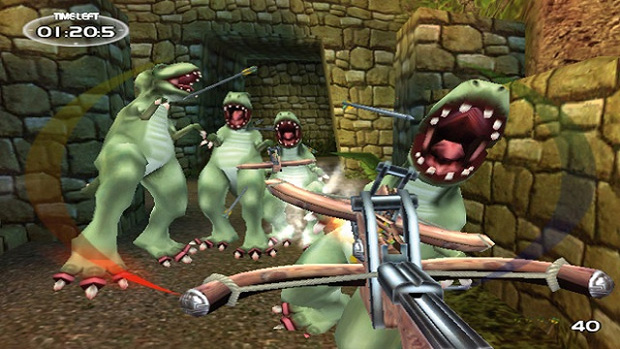 You can’t always get what you want

“[Another installment is] just waiting for the right situations and deals to be done,” he said. “I’m not privy to that, but from everybody working at the studio — everyone, whenever we say what would you like to do next, it’s TimeSplitters.” Which is both nice and painful to hear.

“So yeah, there’s a lot of love for it,” Jackson went on. “But I couldn’t say where that goes, or who pulls the strings to make that happen, or when it would happen, but it’s certainly not something that people dismiss.”

Instead, we get Homefront: The Revolution. (Actually, we might not even get that.) Wonder how the fan project TimeSplitters Rewind is doing these days.

“Everybody” at Crytek UK wants to work on TimeSplitters [OXM]