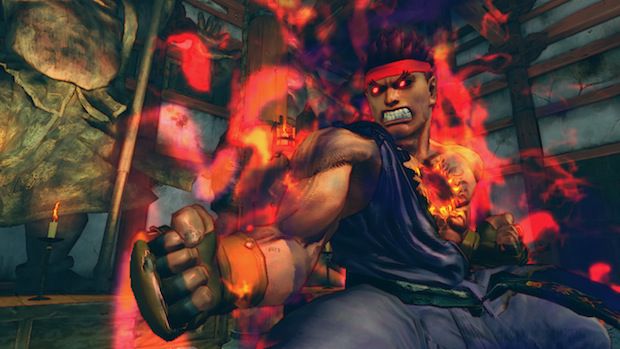 From now until October 14 you can get any Capcom game on Steam for 50 to 75% off. Holy crap. That’s a great way to celebrate a 30th anniversary!

Go check out the full catalog, but be warned, you’re not going to leave the page without spending money on something.