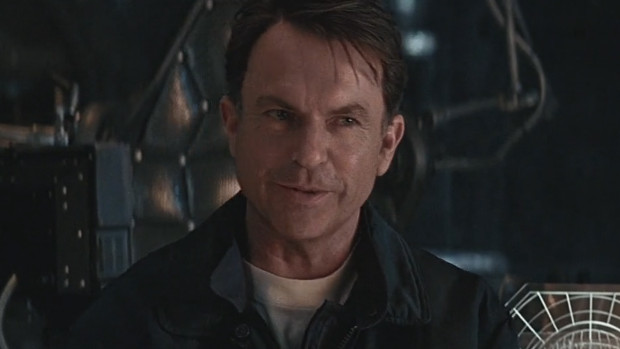 Since it will be up to EVE pilots to perform orbital strikes in Dust 514, CCP are increasing the incentive to seek out Dust 514 battles in EVE. EVE players will be given 3,000 loyalty points, which is a lot of currency to spend with your faction. They will also get a killmail for an orbital strike that results in casualties. Killmails are the bragging rights of PvP players in EVE and they are waved around as banners of badassery.

EVE players will also be added to the district chat for any Dust battle they decide to engage in, which will make it easier for players to communicate across games.