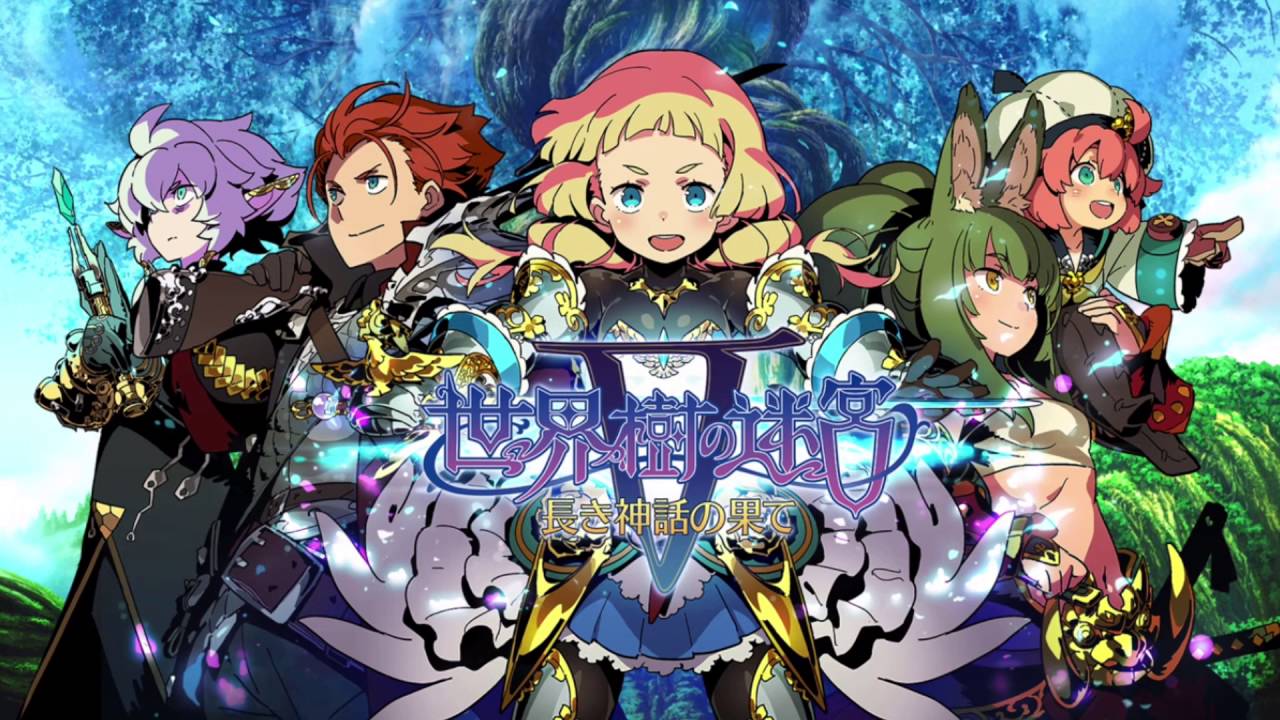 Get your grid paper ready

Most of my handheld collection is comprised of RPG’s. There is nothing like lounging on the couch or laying in bed and getting lost in an adventure, and one of my favorite franchises on the DS and 3DS is the Etrian Odyssey series, not only for its classic, tough as nails first person dungeon crawling game play, but also for the amazing soundtrack that graces pretty much every Etrian title by Yuzo Koshiro.

Etrian Odyssey V: Beyond the Myth is finally on the way, releasing October 17th in North America. Over the past few years we have been graced with a couple of excellent remakes of the first two games, and the so-so Etrian Mystery Dungeon, so it’s great to see another canon game come out in the west.

As usual, there will be a nice dense collector’s edition with a 24 page art book, soundtrack (the major reason to opt in) and a flimsy-ass but generally nice looking outer box. 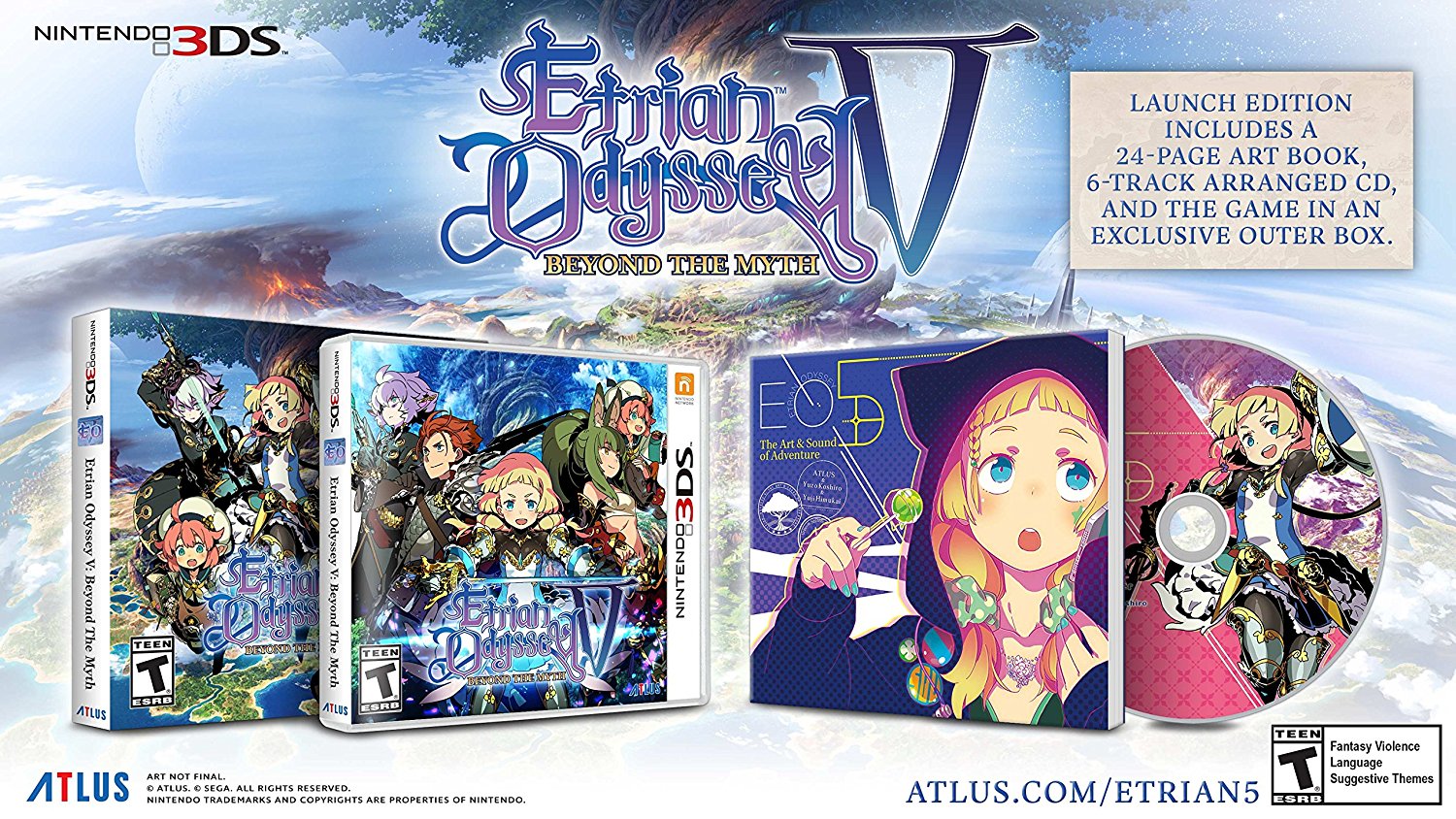 Be warned; if you have never plunged into an Etrian Odyssey game, they are super difficult. One of the major features of the series is the ability to draw your own map on grid paper, evoking a super old school feel. Some battles are downright unfair, and the game is primary focused on the grind, but if you’re into that, they don’t get much better than this.