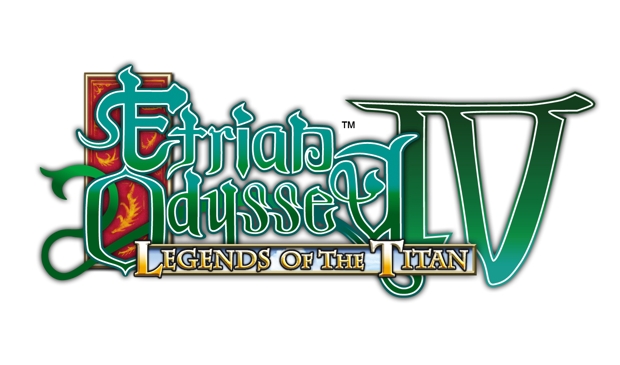 The Etrian Odyssey series makes its 3DS debut with Etrian Odyssey IV: Legends of the Titan, which has been announced for North America by Atlus. The RPG series will bring with it a greatly improved graphics engine and, of course, 3D support. Titan brings a new Casual mode option for those that don’t like their balls busted (these games tend to do that), or for those new to the series.

Atlus says that enemies are rendered in 3D and that the world is more intricate than ever. Things are certainly looking nice in the new screenshots, found below.

And for game music nerds, composer Yuzo Koshiro is back with a fully orchestrated score.

Expect to get your hands on Etrian Odyssey IV: Legends of the Titan sometime in early 2013, for a price somewhere around $39.99.

I’m really happy to see another RPG lined up for the 3DS.

Filed under... #Atlus#Etrian Odyssey IV: Legends of the Titan#Gallery#Role-Playing Games