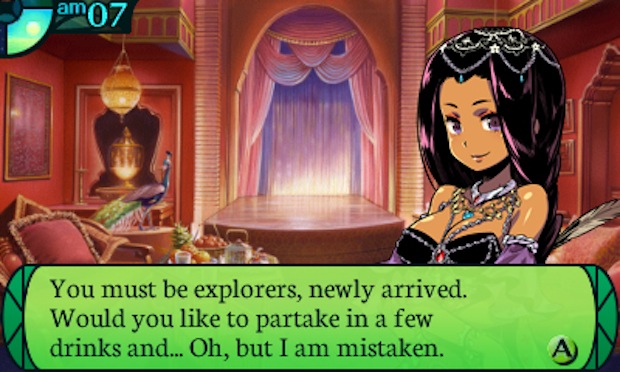 Not the PS3 Spiderman font

Okay, so I can’t pretend to be excited about fonts. But I can get excited about upcoming 3DS RPG Etrian Odyssey IV: Legends of the Titan, which is due out early next year. And I can at least get behind how much thought Atlus has put into picking just the right font for the game. Below you’ll find a word from Project Lead Nich Maragos on what went into that process.

I would have played it in Times New Roman, guys. Or what’s that ass-ugly one? Papyrus?

Be sure to check out the new screenshots in our gallery.