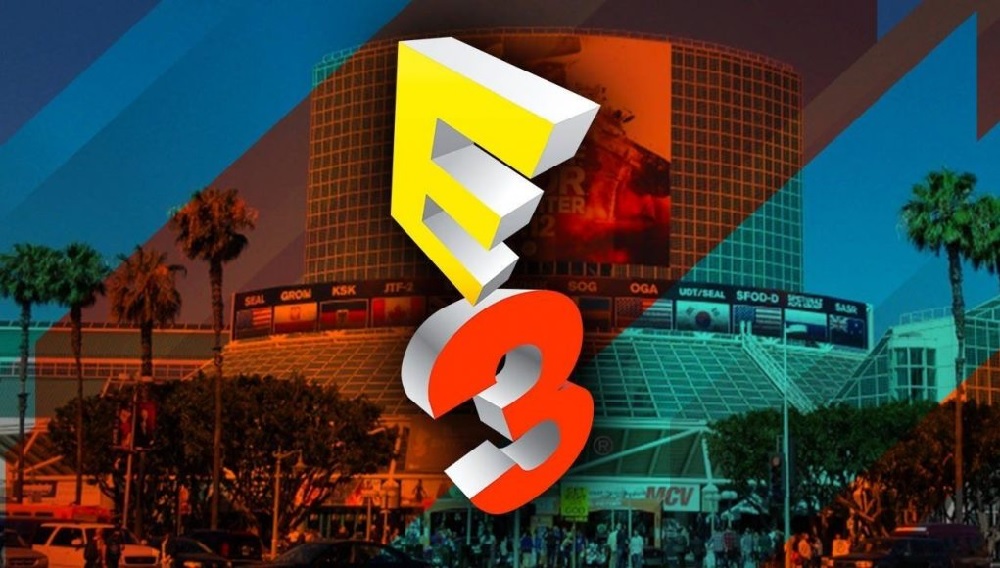 Following yesterday’s news that Sony Interactive Entertainment will not be attending E3 for the second year running – a year in which the company is launching a brand new console, no less – the Entertainment Software Association (ESA) has released a statement about the annual video game trade show.

The statement, which doesn’t make reference to Sony’s departure outside of its title, sees the ESA highlight plans for an “exciting, high-energy show,” while teasing new experiences, programming and “activations.” The full statement reads as follows:

“E3 is a signature event celebrating the video game industry and showcasing the people, brands and innovations redefining entertainment loved by billions of people around the world. E3 2020 will be an exciting, high-energy show featuring new experiences, partners, exhibitor spaces, activations, and programming that will entertain new and veteran attendees alike. Exhibitor interest in our new activations is gaining the attention of brands that view E3 as a key opportunity to connect with video game fans worldwide.”

The video game industry has curious eyes on the ESA’s plans for E3 2020. Last year’s security leak, which revealed the personal details of thousands of attendees, is still a deservedly hot-button topic. A second leak soon after saw the release of an internal document, outlining festive plans that would see the expo become far more influencer and celebrity-driven, and include the implementation of “Queuetainment,” allowing marketing folk to badger those waiting in-line for demos and presentations.

With the huge growth of similar trade events in recent years – such as Gamescom, PAX, EGX, The Game Awards, Paris Games Week and independently-held live streams – Publishers have more outlets than ever before to showcase their wares to the press and the public at their own convenience, softening E3’s decades-held position as the place for the hottest reveals in gaming. It will be interesting to see how one of the longest-running trade shows in the business responds to this changing market, on the cusp of a whole new generation of digital entertainment.