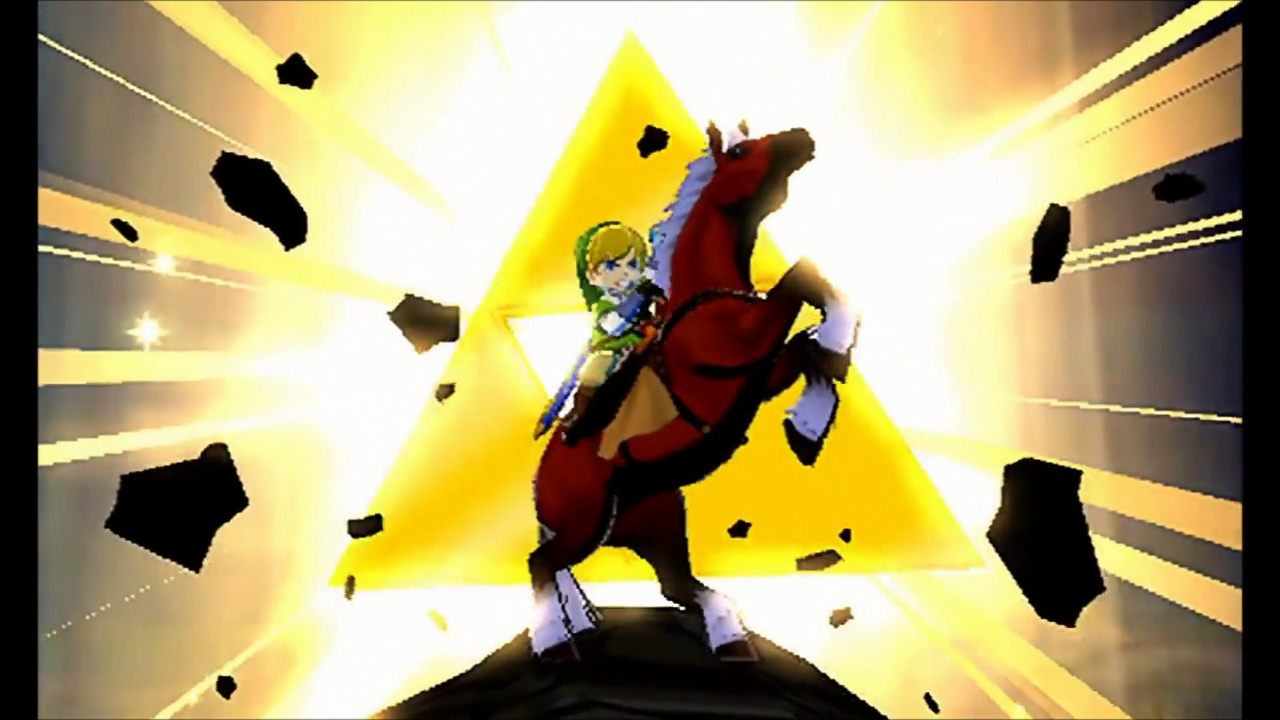 Capcom and Nintendo’s close relationship for the Monster Hunter series has led to a bunch of really cool DLC. While I’ve always had a slight interest in Monster Hunter, having the ability to unlock costumes and weapons based on some of my favorite game series finally pushed me over the edge when it came to 4 Ultimate. After seeing this trailer, I may just have to nab Monster Hunter Stories, as well.

For those unaware, Zelda skins were announced awhile back for the Japanese version of the game. Obviously this was going to come to the US, but apparently it’s a lot sooner than anyone could have guessed. Launching this Thursday (September 28), you’ll be able to unlock a Link costume for your main character, Epona as a party member and even Majora’s Mask for your Palico friend.

What gets me is how smooth the game looks. I almost wish there was a Switch port just so we could have this in HD. Regardless, I’m very tempted to get Stories with these skins, since I love pretending I’m playing Zelda in other games. It was a blast in 4 and I imagine it will be awesome in this.