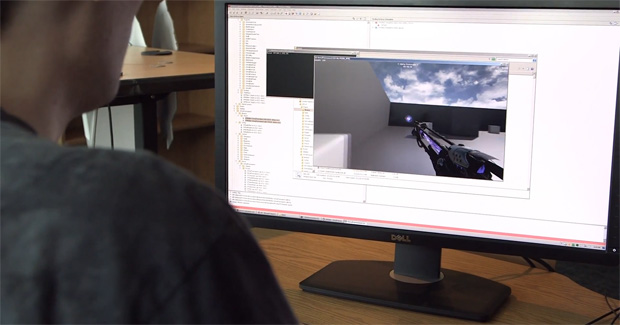 Earlier this month, Epic Games announced — and started development on — a new Unreal Tournament in collaboration with fans and Unreal Engine 4 developers. The team still has a ton of work ahead of it, obviously, but here’s a brief look at the game in an early playable state.

Enough systems were implemented for a basic deathmatch, albeit full of placeholders. Yup, looks like Unreal Tournament. It’ll be neat to come back to this footage once the game is released.