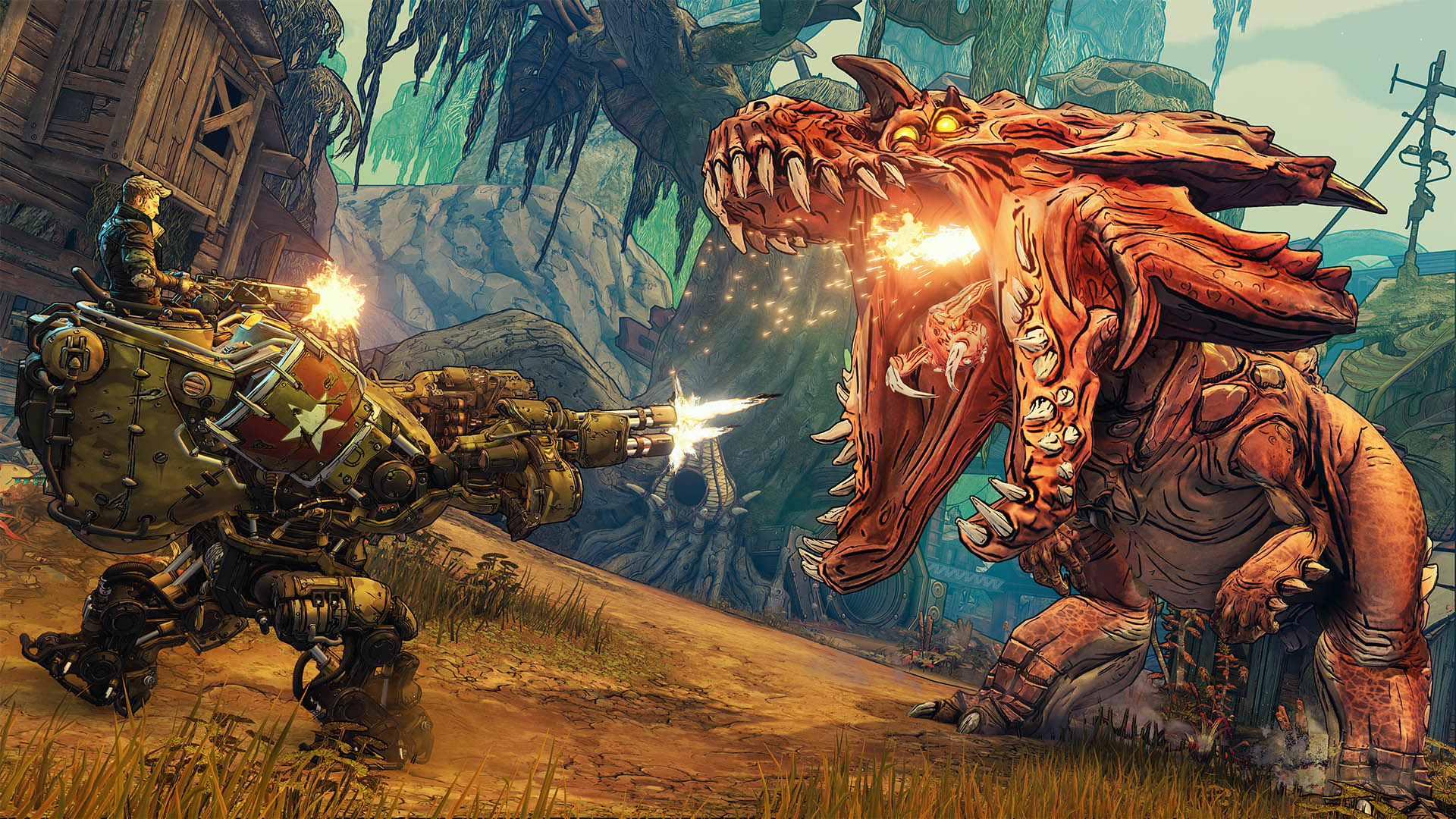 Picking up where 2019 left off

That’s not changing this year. Epic has just confirmed that it’s running the same free games promotion throughout 2020. We can expect a whole boatload of freebies over the course of the next 12 months — just the same as always.

As for the allure of free games, Epic published an infographic (which is in the gallery below) that details how users gobbled them up. Epic has offered a total of 73 free games thus far, and that has resulted in more than 200 million claimed games (but now necessarily downloads). If you had purchased them all, they’d have cumulatively cost you $1,455.

Epic also gave some insight as to how its storefront is performing. There are approximately 108 million Epic Games Store accounts that have been created. Thus far, it has pulled in $680 million in revenue; $251 million of that has been spent on third-party games (which also seems like confirmation that nearly $429 million was spent on Fortnite on PC last year). Some people are spending money on the Epic Games Store, others are just getting a ton of free games.