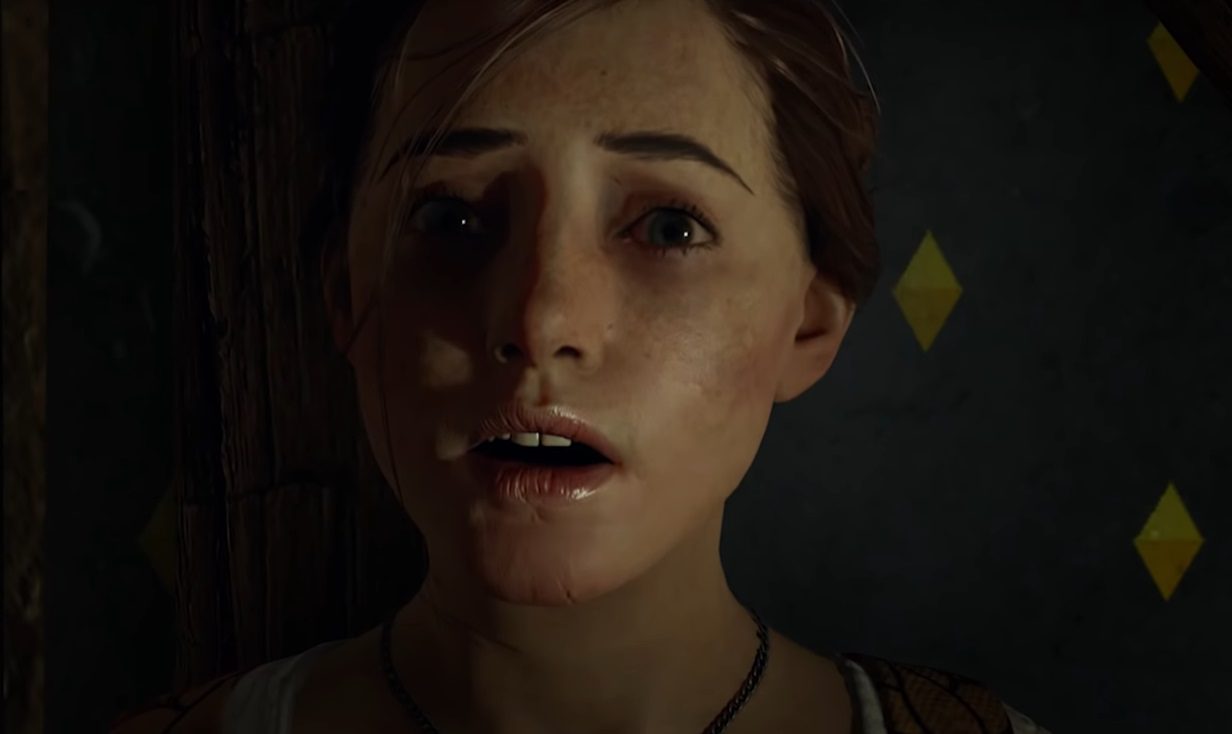 Two games that are exactly the same in every way

Epic Games Store has revealed the next two titles that it will be offering up to its userbase, free of charge. The first is Focus Interactive’s evocative and grim third-person adventure A Plague Tale: Innocence, while the second is Double Stallion’s punk-rock scrapper, Speed Brawl. Both titles will be available to download from August 5-12.

Developed by French studio Asobo and released on PC and consoles in 2019, A Plague Tale: Innocence is a stealth-based adventure set in 14th century France at the height of the Inquisition. Two children of noble blood, Amica and Hugo de Rune, are forced to fight for their lives and their freedom after witnessing a terrible tragedy at their homestead. Traversing a miserable and diseased landscape, pursued by the Inquisition and under siege by a plague of terrifying black rats, the de Rune children must relying on their wits, simple alchemy, and environmental adaptation to escape a horrific fate.

I loved A Plague Tale: Innocence, and am very much looking forward to its recently announced sequel. Frankly, it’s a shame that so many players are only experiencing Asobo’s humble AA adventure through “free” media such as PlayStation Plus and Epic Games Store, but hopefully, this will spread the word for better sales when the sequel launches in 2022.

Conversely, Double Stallion Games’ Speed Brawl is a wild and colorful dose of non-stop chaos. Featuring 2D cartoon visuals and crazy, over-the-top action, Speed Brawl has one or two players choose from one of six unique sluggers before engaging in high-speed, non-stop battles to the death with an enslaved army of invaders known as The Selenites. Battle through the steampunk-style leagues of a bored British Empire, master combos, swift movement, and controlled carnage, and become the best Speed Brawler in scumbag Blighty.