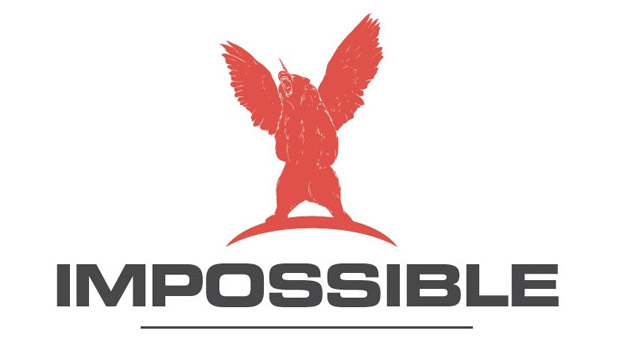 Infinity Blade: Dungeons on hold as a result

Maryland-based Impossible Studios, a team made up of employees from Kingdoms of Amalur: Reckoning developer Big Huge Games, was formed by Epic Games back in August and put in charge of Infinity Blade: Dungeons. Now, it’s been announced that Epic will be closing the studio.

“When former members of Big Huge Games approached Epic last year, we saw the opportunity to help a great group of people while putting them to work on a project that needed a team,” wrote Epic founder Tim Sweeney. “It was a bold initiative and the Impossible folks made a gallant effort, but ultimately it wasn’t working out for Epic.

Interesting word choice, though the fact that the company might be able to carry on in some capacity, plus the severance pay, is good to hear. I really do love that logo and it would be a shame to see it go to waste.