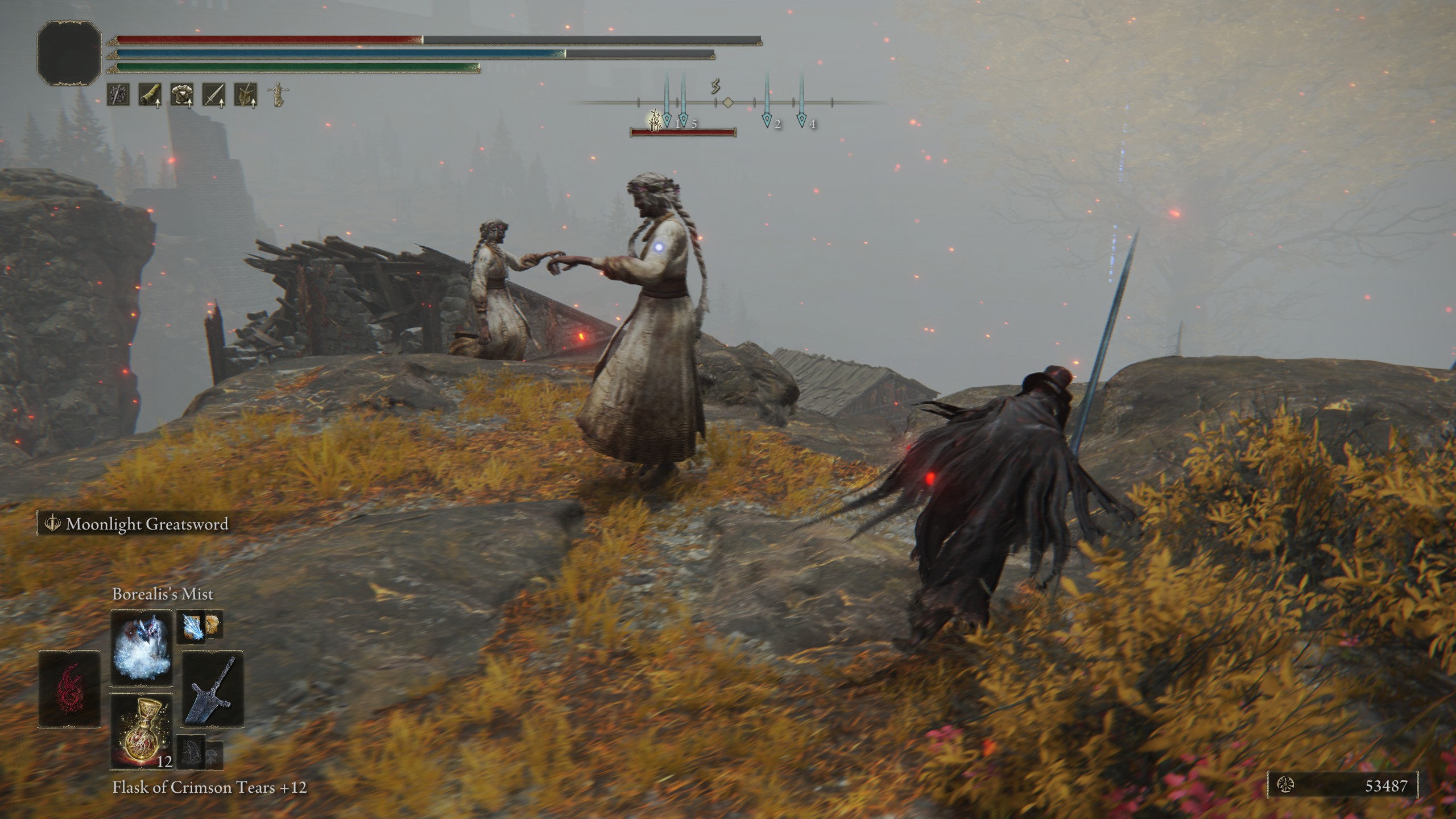 Look, this was an easy sell for me. I’m a simple man: I see Sekiro news in 2022, even by way of fan-created content, and I get excited. That includes this Elden Ring Sekiro mod (with a bit of Bloodborne), which addresses one crucial mechanical aspect: rolling/dodging.

Created by nmsl2018, the mod’s concept is very easy to grasp, but it has a whopper of a name: “replace light roll animation with Sekiro step and medium roll with Bloodborne step.” The title says it all! It literally removes the light roll from the game and replaces it with the Sekiro quickstep, and the medium roll (which most players are likely working with) is now a Bloodborne sidestep. In other words, combat is going to flow a lot differently with a different dodge animation/mechanic.

So Bloodborne always gets a ton of praise, but you gotta love seeing anything mention Sekiro in 2022. Anecdotally, I’ve heard of a lot of people getting either back into Sekiro or playing it for the first time after folks have finished Elden Ring, which is fantastic. It never really got the same amount of coverage or any significant post-launch content, but it’ll go down in history as an action classic.

Consider this an extra positive review, on top of our review! While it might not be the ideal candidate for a “first From Software game,” it forges its own path and differentiates itself from the rest of the pack in a big way.