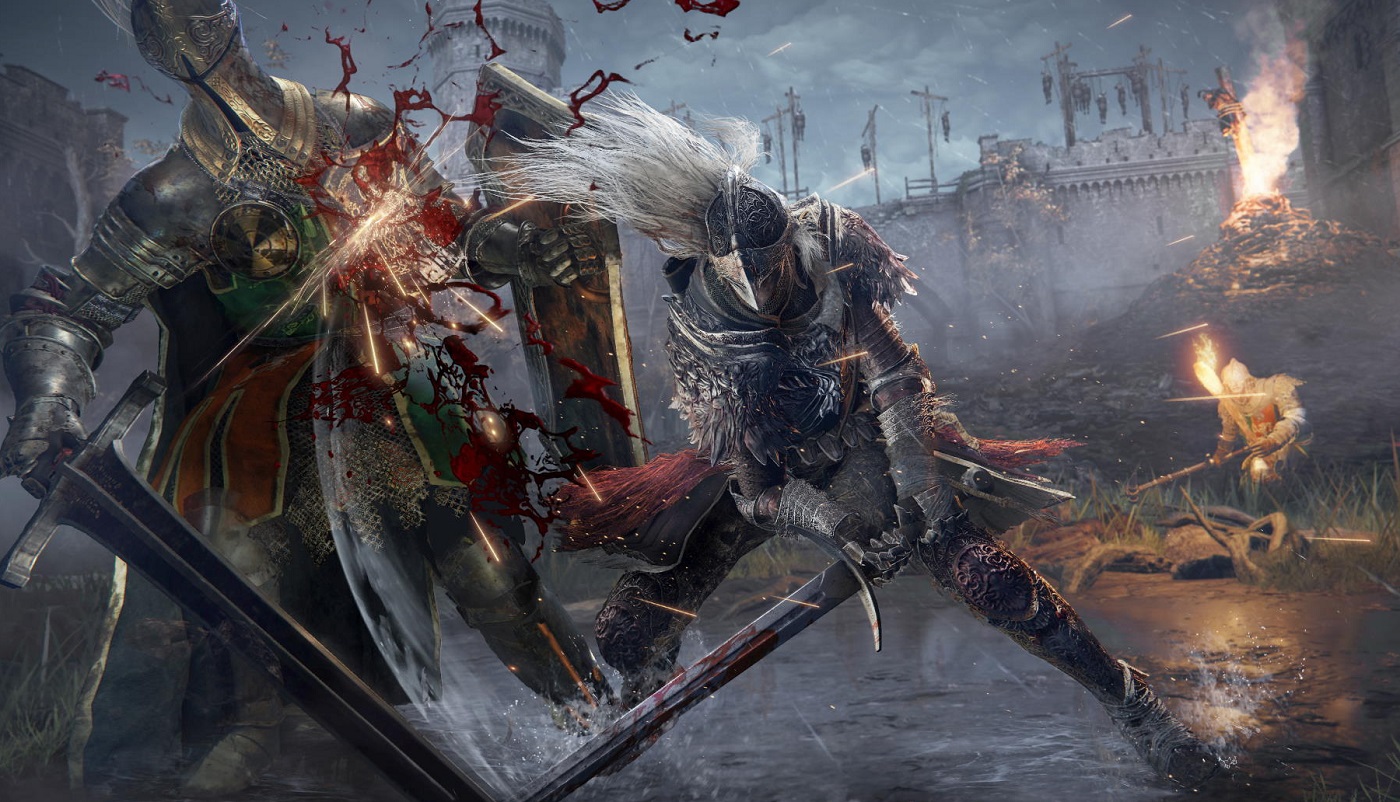 Bandai Namco is teaming with Steamforged Games to produce a board game variant of its stellar RPG release, Elden Ring. As reported by Eurogamer, the tabletop edition of the mega-selling 2022 release will launch a preliminary crowdfunding campaign on Kickstarter “soon.”

While there are very little in the way of images or details pertaining to the adaptation, Steamforged Games has revealed that Elden Ring will see one to four Tarnished players embark on a whole new adventure in The Lands Between, visiting familiar locations and locking steel with a rogues’ gallery of recognizable and formidable opponents. The board game will feature “characteristically challenging” dice-free combat, relying on strategy and adaptation in order to survive the encounter. 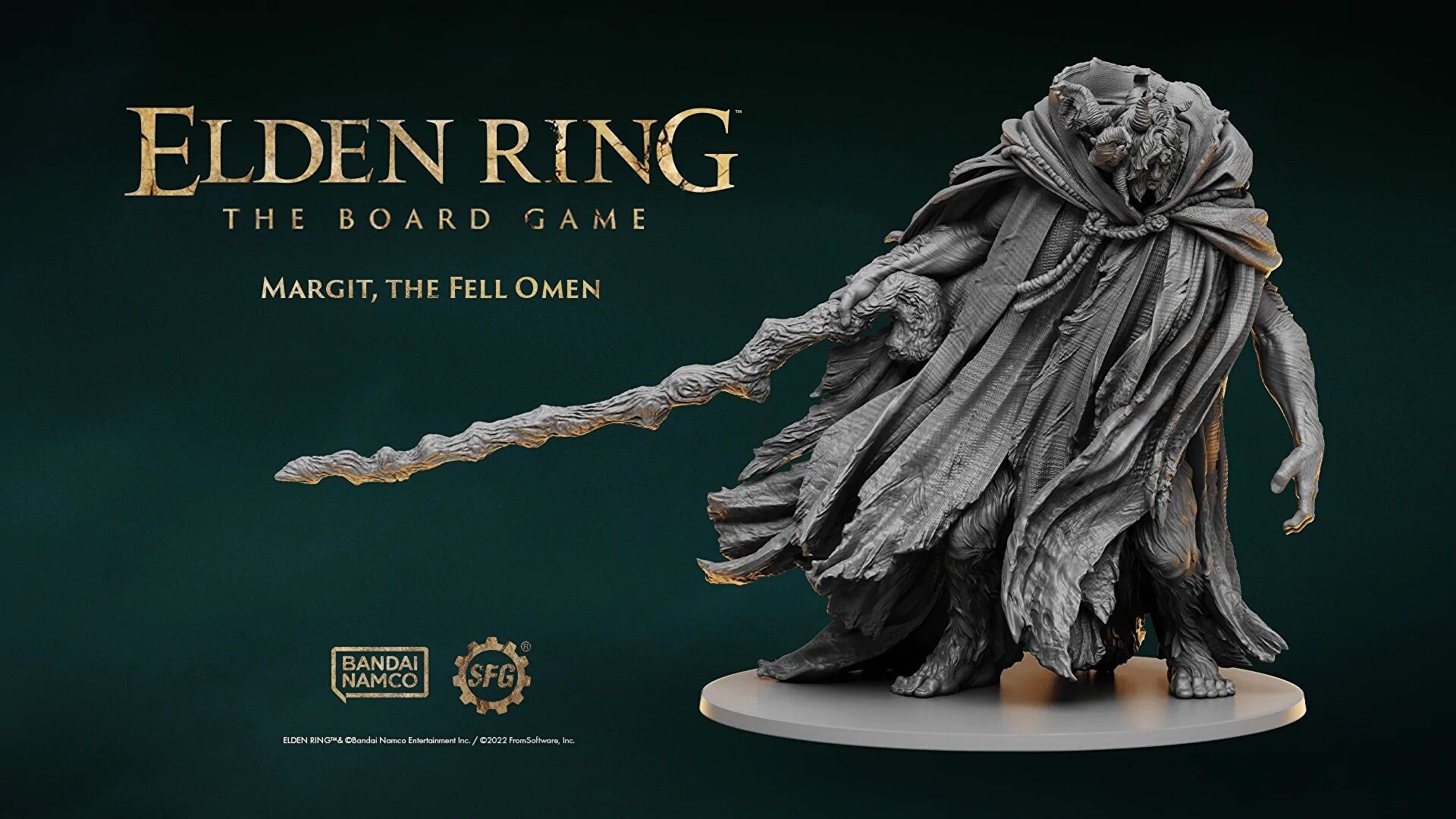 “Elden Ring is a stunning, genre-defining video game, and we are humbled and privileged to be bringing it to your tabletops. To say our team is passionate about the game would be an understatement,” says Steamforged CCO Mat Hart in a press release. “Our mission is always to deliver authentic tabletop adaptations that capture the essence of what fans know and love about the IP. Fans should expect a dark, richly-realised tabletop world of mystery and peril, with satisfying combat and rewarding exploration. Prepare to lose hours to this game, and to be glad about it.”

This is not, obviously, Steamforged’s first rodeo in the world of tabletop video game adaptations. Previously, the company has developed board and card games based on popular franchises such as Dark Souls, Monster Hunter World, Resident Evil, Horizon: Zero Dawn, Pac-Man, and Devil May Cry. We will be sure to give you a heads-up right here on Destructoid when the Elden Ring campaign goes live.

For more information on the new game’s format, check out the official Steamforged Games website.