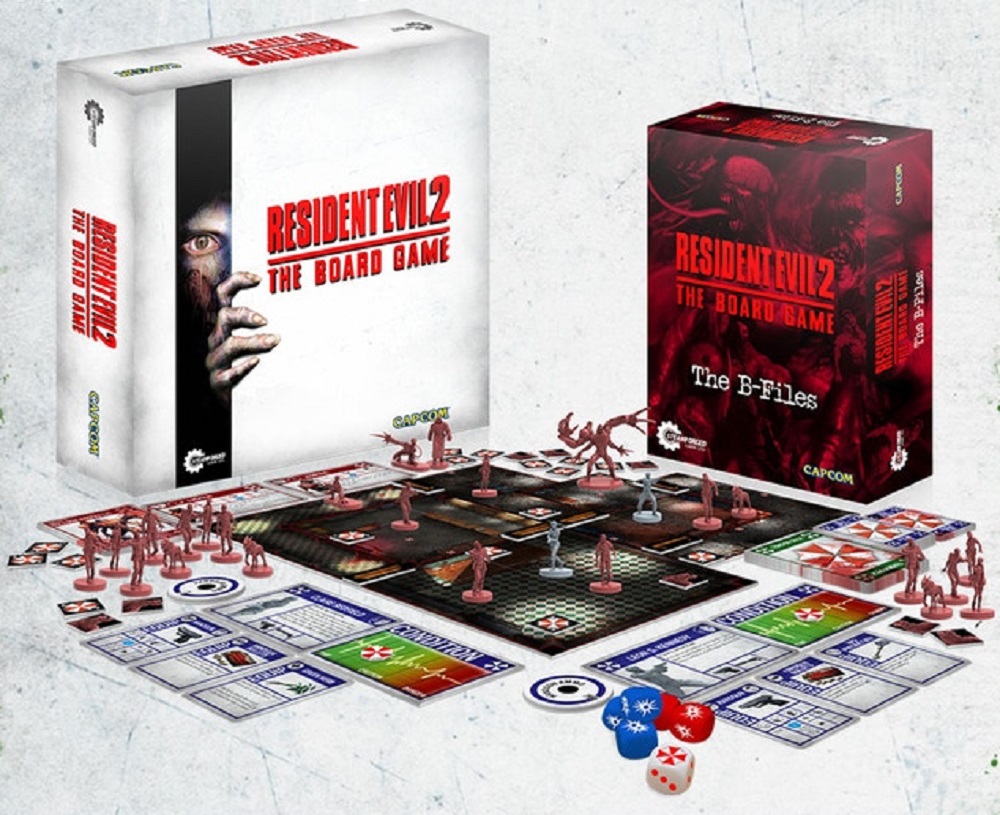 HOLD YOUR FIRE, I’M A HUMAN!

Steamforged Games, who last month launched a Kickstarter for a board game based on Capcom’s 1998 classic, Resident Evil 2, have closed their fundraiser, having made a staggering £800,561 (a little over a million dollars) from around 7,500 backers.

The game’s original goal was £150,000, which it made within an hour of opening its doors to backer donations. The final total covers all of the game’s stretch goals, including multiple new exclusive playing pieces and weapon cards.

Steamforged, who also released a board game based on Dark Souls, have said that Resident Evil 2 will see players take their favourite characters into the zombie-infested Raccoon City, featuring miniatures, locations and mechanics that “captures the essence of the much-loved original video games while offering new twists and turns“.

Resident Evil 2: The Board Game has an expected release date of September 2018.