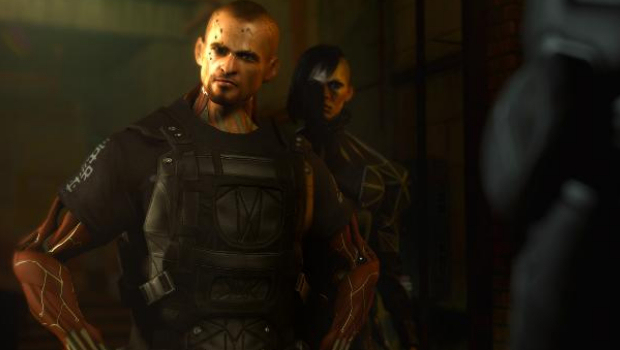 It was a fantastic game, but that didn’t stop gamers getting incredibly angry over one small portion of Deus Ex: Human Revolution. The overwhelming conversation surrounding Eidos’ game concerned the boss battles and how bad they were, something that Eidos has finally felt the need to admit.

“The problem was not the supplier, it was what we did with them,” said producer David Anafossi. “The boss fights were too much for the team to do internally in the time we had. We totally underestimated the effort to do that correctly. We had to work with an external supplier with that, but the design and everything is from the team at Eidos Montreal.

“We knew that it would be a weakness for the game, that we had to make a compromise to deliver it [on] two levels. First, the boss fights were forced, which is not the Deus Ex experience. Second, there is no mix [of] solutions to tackle the boss fights, which is not Deus Ex either. We knew that before the release of the game, but there had to be some compromise. It [was] our decision.”

I still think the boss fights were absolutely fine and that people were just getting angry for the sake of it, but there you go. Hopefully this is validation for the Deus Ex “fans” who were determined to hate it from the get-go because it wasn’t an identical clone of the original game (which they also would have hated).