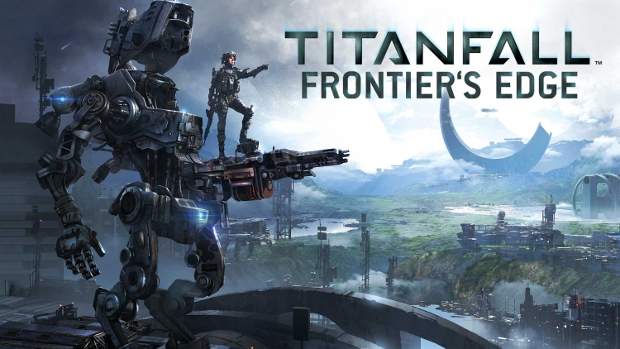 Three maps and no release date

Seriously, why announce a $10 DLC pack that’s just three maps, and we can’t even get a release date? Lame.

“Today, we would like to announce Frontier’s Edge, the second DLC pack for Titanfall. Pushing the battle to the furthest reaches of the universe, Titanfall Frontier’s Edge introduces three exciting new maps including the isolated mining outpost of Dig Site, the exclusive beach resort of Haven and the mining hub on the side of a mountain known as Export.”