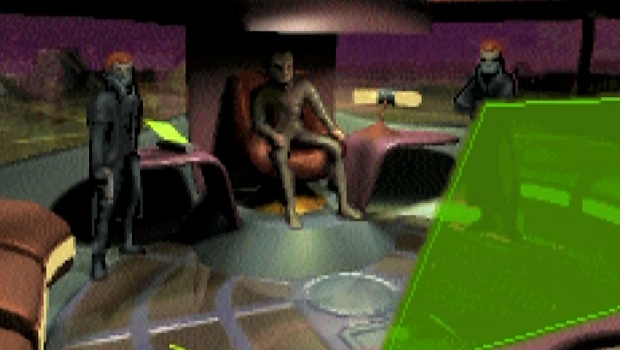 In this trailer for the upcoming reboot Syndicate, EA wanted to take the time to make sure we are all on the same page here by explaining what made the original Syndicate such a truly fantastic game. Defining the tactical shooter genre, created its own breed of ultra-violence and a fantastic story to tie it all together are just a few of the traits that solidified Syndicate‘s place in gaming history.

With the second half of the trailer, EA then shows how the new Syndicate is both a reboot and homage to the classic 1993 title. The single player campaign will be a worthy successor to the original while the four player co-op will be directly inspired by the first Syndicate. Do you guys think the reboot is going in the right direction or would you have preferred that it stayed with its tactical roots?