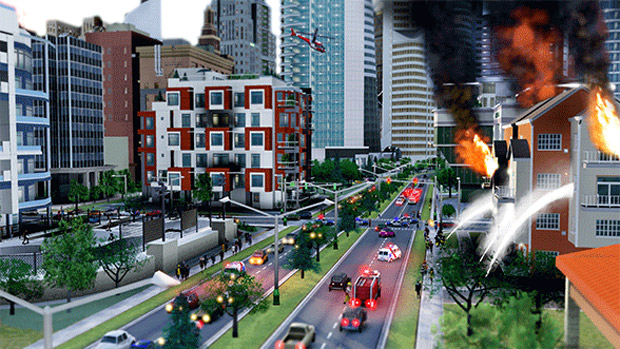 So it’s come to this

After a disastrous launch week for SimCity, Maxis and Electronic Arts are going to offer a free PC game via download to players as an apology. “On March 18, SimCity players who have activated their game will receive an email telling them how to redeem their free game,” wrote general manager Lucy Bradshaw in a blog post.

“I know that’s a little contrived — kind of like buying a present for a friend after you did something crummy. But we feel bad about what happened. We’re hoping you won’t stay mad and that we’ll be friends again when SimCity is running at 100 percent.”

That may win over some of the affected players, but I don’t suspect it’ll do a whole lot for people who read blogs such as this one and would’ve rather just spent the week playing the game they purchased. To some extent, I suppose it depends on the restrictions for this make-good offer. More importantly, Bradshaw says that server capacity has been increased by 120 percent, and that “The number of disrupted experiences has dropped by roughly 80 percent.” Shame the number of disruptions couldn’t have been zero.