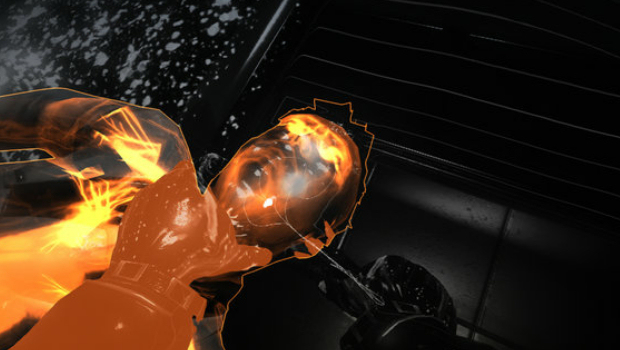 Electronic Arts has admitted that the attempted Syndicate reboot didn’t pay off as intended, but that hasn’t stopped the publisher from wanting to bring back more old game names. After all, there’s still so many things that it could turn into a first-person shooter!

“Syndicate was something that we took a risk on. It didn’t pay off — it didn’t work,” confessed Frank Gibeau, to CVG. “But in general it doesn’t change my appetite for wanting to go look in the library and see what we have and maybe bring back some IPs for the next-generation. That’s the nature of the business; some stuff works, some stuff doesn’t.”

He said the SSX resurrection, at least, did well.

“I think SSX was a very successful launch for us and there was some online innovation there that really showed why it made sense to bring that back. It’s done well and you’ll probably see more in the future. There are numerous IPs that I think about all the time like Command & Conquer and SimCity — which is a brand we’ve brought back after seven years.”

Can’t wait to see what EA turns into an FPS next! Theme Hospital? Dungeon Keeper? The possibilities for new FPS games are endless!