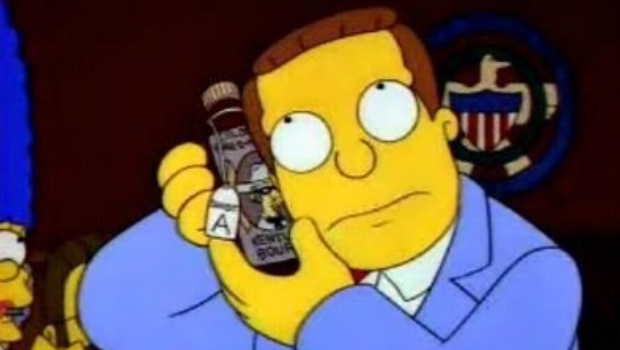 Electronic Arts is being sued over its broken promise of extra content in the PS3 version of Battlefield 3. The publisher said that a digital copy of Battlefield 1943 would be included in the game but failed to deliver, instead offering angry PS3 users the chance to purchase DLC a week earlier by way of a ludicrous apology — despite the fact early DLC was already announced.

Edelson McGuire has filed a class action suit against the company’s cheeky executives, stating that they “misled and profited from thousands of their customers by making a promise that they could not, and never intended, to keep.”

I’m not usually a fan of these types of lawsuits, but EA was definitely in the wrong and deserves some sort of punch in the balls for making a promise and then backing out of it via Twitter after already releasing the game. Whether you care about Battlefield 1943 or not, selling potential extra copies of your game based on false advertising simply is not acceptable. Holding publishers to account when they pull sleazy crap like this is important.

EA Being Taken to Court Over Broken Battlefield Promise [Kotaku]