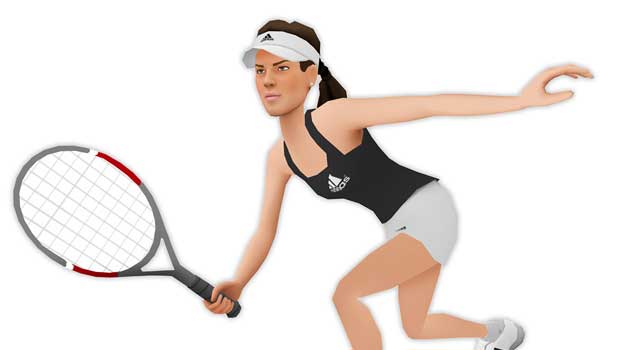 Electronic Arts has announced that it will be bundling some of its upcoming titles with Nintendo’s Wii MotionPlus peripheral.

Tiger Woods PGA Tour 10, which hits stores on June 16 in North America, will come bundled with the accessory at launch. For Europe, both Tiger Woods and EA Sports Grand Slam Tennis will ship with the peripheral when those titles land this summer. Both titles will obviously make use of the added functionality of the title, which will enable more accurate and nuanced motion controls.

This is an interesting move on both EA and Nintendo’s part. Seeing how well bundling a Wii Remote in with WiiPlay did for that title (it’s still one of the best selling games on the system), this could work wonders for both of these titles. I mean, not to say that WiiPlay alone isn’t worth its weight in gold…

[Update: The bundle pricing for North America will be $59.99; Tiger Woods will be available without the accessory for the standard Wii game pricing of $49.99]