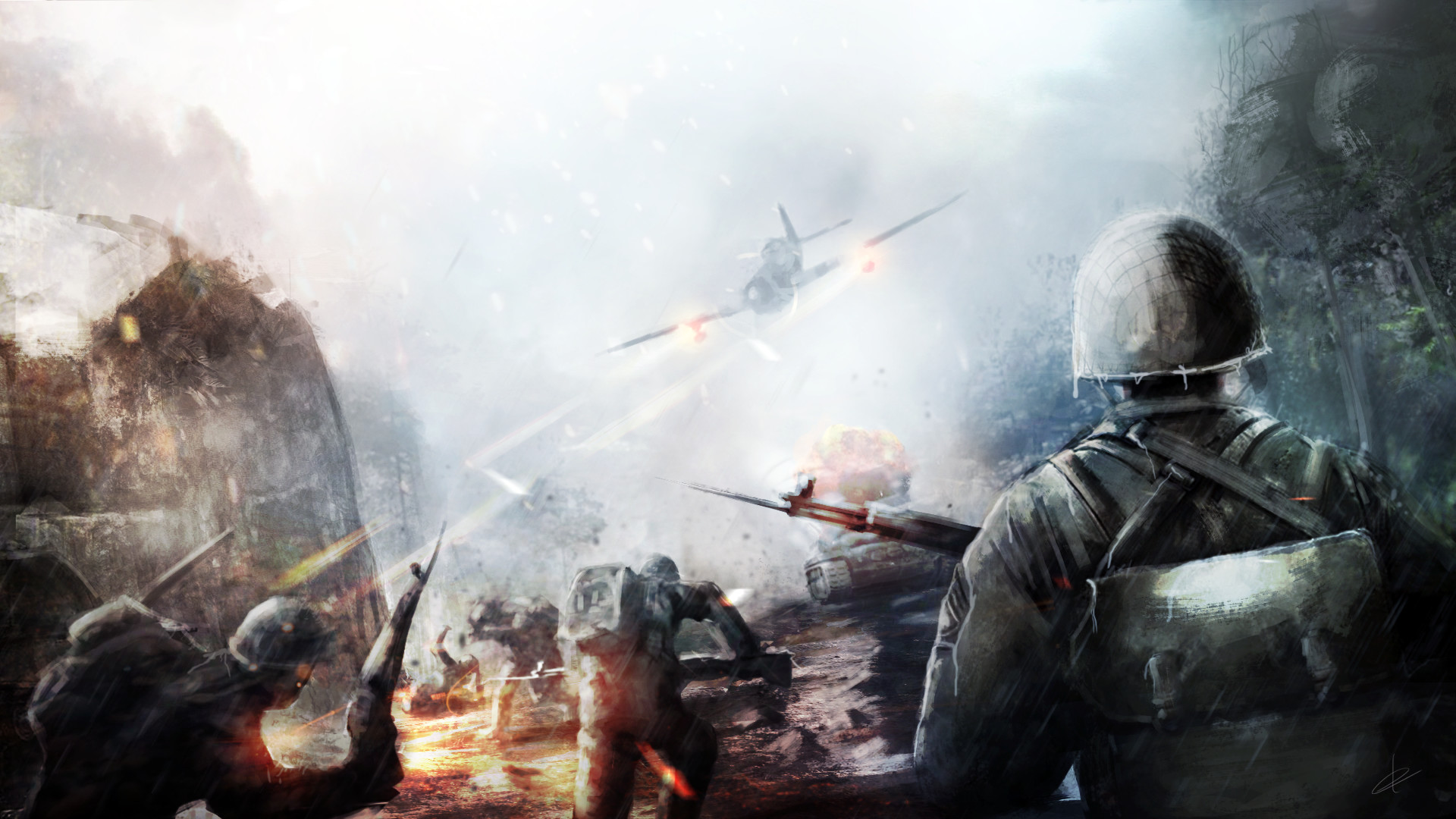 Battle royale is the hottest video game trend right now, and it seems like everyone wants in. Just one day after it was reported that Call of Duty may be getting a battle royale mode, there’s rumor that Battlefield might too.

GamesBeat is reporting that developer EA DICE is currently prototyping a battle royale mode for Battlefield. It’s allegedly still early in development, so it’s not clear exactly how EA’s attempt at battle royal would work; the conventional formula is that 100 players drop onto an island and fight until only one person (or one team) remains.

What’s even more unclear is how EA might choose to implement battle royale. GamesBeat’s sources make it sound as if EA doesn’t intend to have the mode ready by the time Battlefield V launches later this year. Instead, EA might patch it in sometime post-launch. Or, this is something that could be released as a standalone product. (Alternatively, this is just a prototype at this point, meaning it could be scrapped altogether or transferred to another EA property.)

EA has declined to comment, most likely because it hasn’t even formally announced Battlefield V‘s existence yet. However, it was GamesBeat that originally broke the news of Battlefield V in early March, which EA has never necessarily denied. The fact that GamesBeat seemingly has reliable sources combined with the way that everyone’s bending over backward to create a battle royale mode means that this report is probably spot-on. It’s just entirely too likely.