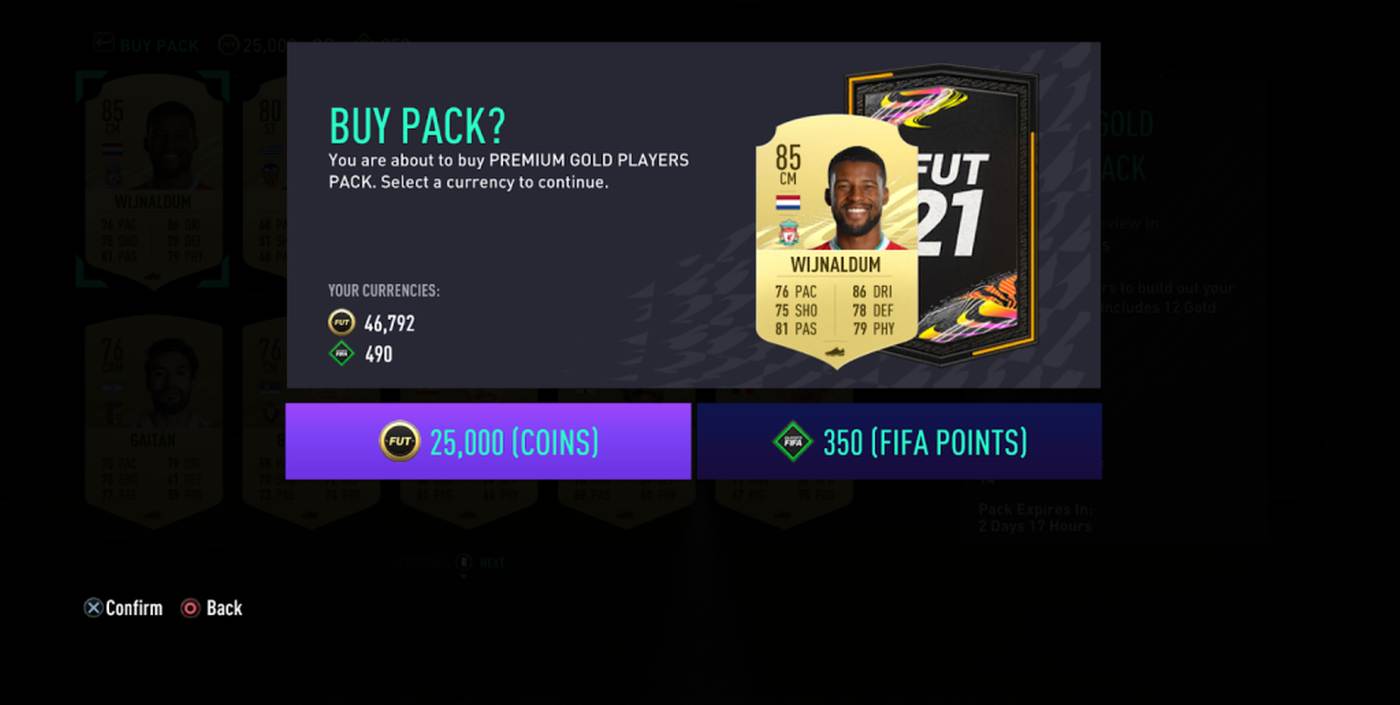 FIFA Ultimate Team, or FUT, has been a staple of Electronic Arts’ FIFA series for some time now, and a big part of that is its loot box-style Packs of players. Today, the publisher announced it’s trying a new format: seeing inside the Packs before you buy them.

Starting June 18 at 9 a.m. PT, and through the remainder of the Festival of FUTball event, EA will be hosting Preview Packs. These will let you see inside the packs, to know what’s inside them before you spend any FUT Coins or FIFA Points. During this campaign, Preview Packs will be the only type of Pack available, though EA says other types will return afterwards. 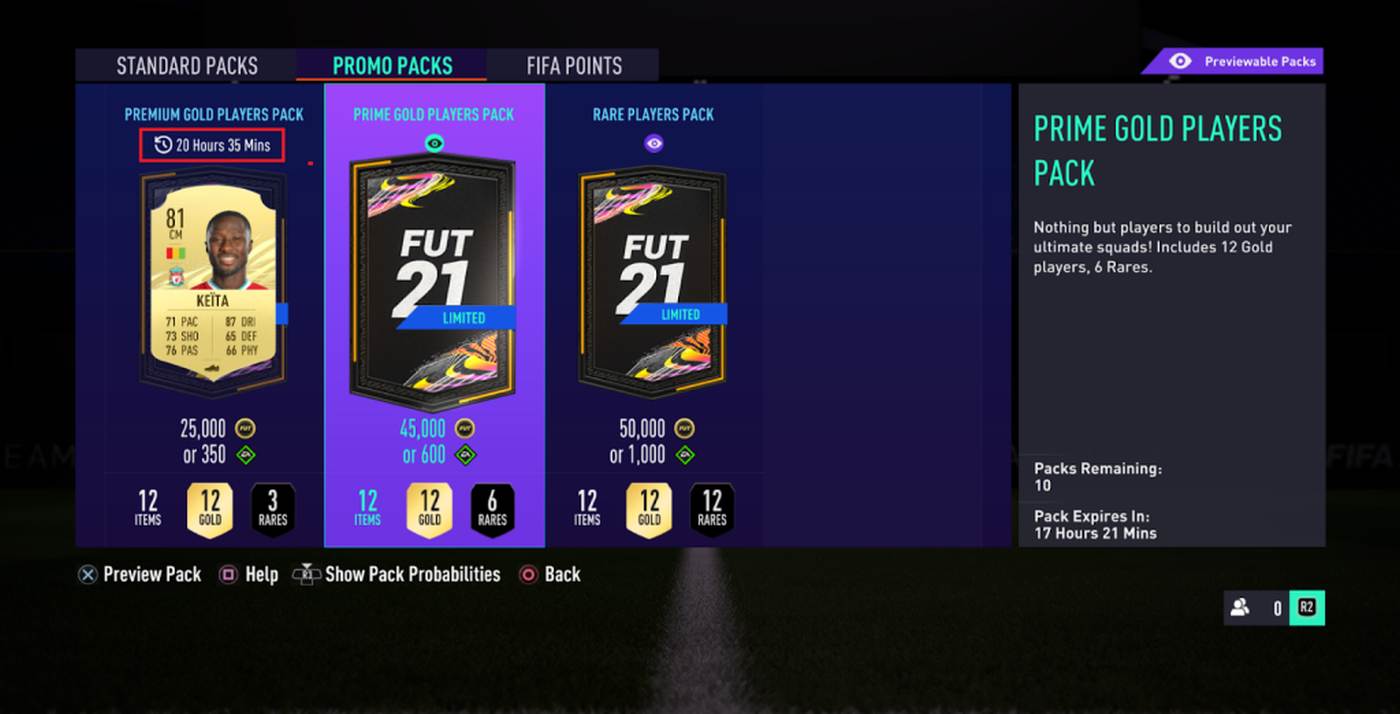 If you decide not to buy the pack after peeking in it, the previewed option will stay in your store until a refresh timer expires, pulling in a new pack. It’s a model other games like Fortnite have experimented with as well, and shop timers have become common in games like Valorant.

It’s worth noting that EA’s FIFA packs are among the loot boxes that have been under scrutiny for some time, even as the profits of loot box models have soared and are predicted to make more. Whether Preview Packs might mark a sea change for the model, or whether this is EA simply testing the waters with a new model, remains to be seen.