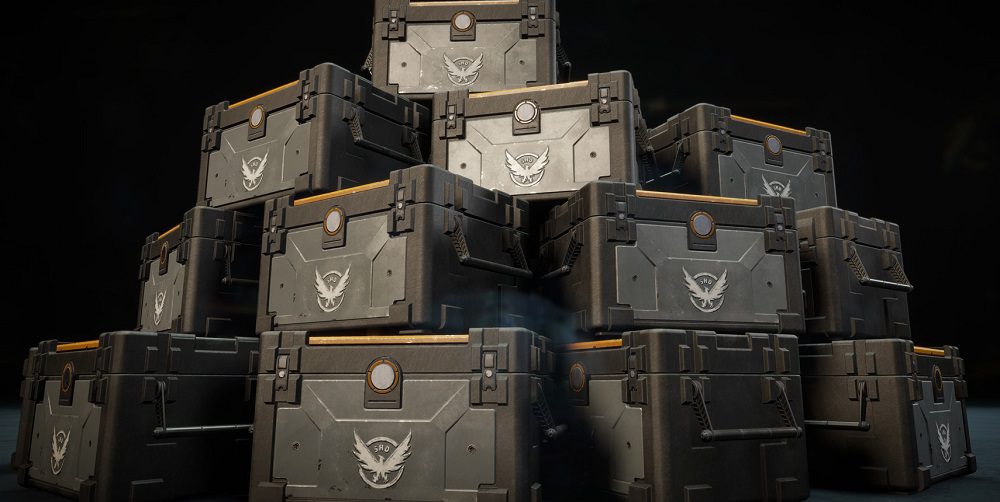 How are those ‘surprise mechanics’ working out?

Video game players are expected to have spent an approximate $20 billion on in-game loot boxes by 2025. That’s the finding of a new report from the number-crunchers at Juniper Research.

As reported by GamesIndustry.biz, Juniper Research ascertains that around 230 million players – or roughly 5% of the entire gaming community – will have laid down dollar for some form of “mystery” microtransaction, with the institute predicting an average loot box revenue growth of around 5% each year – though the report does suggest that sales will inevitably fall with players growing weary of the mechanic, as well as the ever-increasing likelihood of global government legislation.

“Loot boxes in their traditional form are often considered exploitative; leading to increased legislative scrutiny,” said Juniper Research’s Nick Hunt in the sobering report. “We expect to see game publishers react to this in future by changing loot box formats, in order to keep them compelling and outside the legal realms of gambling.”

Unsurprisingly, mobile platforms are expected to make up the lion’s share of all loot box sales, with China and other Far Eastern territories responsible for around half of all loot box sales. North America sits in second place when it comes to microtransaction expenditure.

Loot boxes remain a constant source of controversy in the industry. Electronic Arts is currently embroiled in multiple class-action lawsuits resulting from the implementation of loot boxes in popular sports titles such as FIFA and Madden. Earlier today, German officials briefly considered raising the legal age requirement to purchase a video game that features loot box mechanics, but have since relented on the decision.