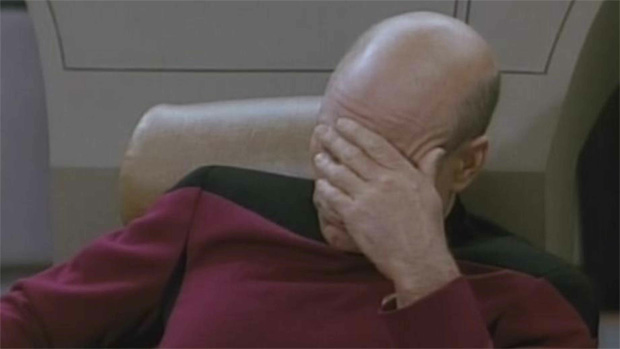 You want to see something really depressing and sad? Here’s a video we shot on the E3 show floor where I played Tony Hawk HD at the Summer of Arcade portion of Microsoft’s booth. Okay, that word, “played,” is beyond generous. I haphazardly fumbled at it, at best.

There are a lot of factors which contribute to a demonstration this awful. Of course, there’s the noise of the show floor, the flashing lights and other distractions. Trying to talk coherently while you’re playing a game also is not as easy as it may seem and, frankly, I stopped playing Tony Hawk games at T.H.U.G. because the series seemed to be moving away from my interests with technical moves and open-world design.

But even that doesn’t excuse this. What the hell happened to me? I used to be so competent. Trust me when I tell you that you will probably do a much better job of this than I did when the game comes out later in the month.