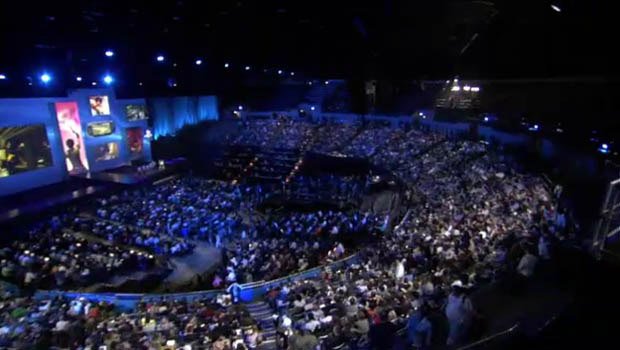 Sony closed out the day with its press conference, and while nothing too crazy was put on display, it was an all-around decent showing. I would’ve liked to see more Vita titles, personally, but not everything at E3 needs to necessarily get that kind of special treatment.

The Last of Us looked positively thrilling and was certainly my highlight. Both God of War: Ascension and Quantic Dream’s Beyond, on the other hand, seemed like what you would expect. Promising, but not exactly mind-blowing. If you disagree with that sentiment: 1) good for you! and 2) I’m jealous.

Here’s a recap of all the major news from the conference:

For me, these conferences really brought home the point that this console generation has been going on for quite a while now. At this point, the ball is in Nintendo’s court. Our bodies are ready, Reggie.