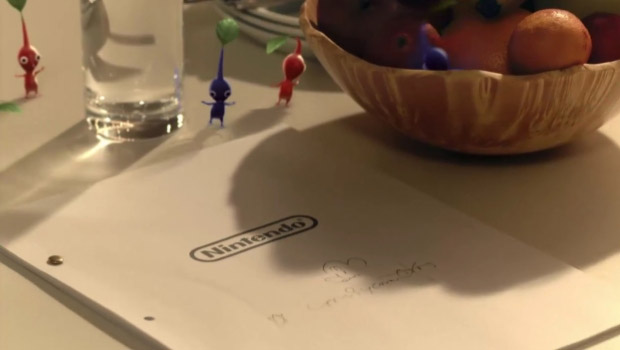 It’s a bit odd for me to be the one recapping Nintendo’s E3 2012 press conference, because I totally missed it. But, looking over what news has come out, I think I know how it went down. There was a guy with abs, Reggie got zombified, and they finally showed Pikmin 3. That’s basically it, right?

Here is a recap of all the major news during the event:

As someone who owns a 3DS and doesn’t feel compelled to get a Wii U at launch, I’m greatly looking forward to tomorrow’s 3DS-specific showing from Nintendo. Not to be all jaded or anything, but E3 2013 is going to be so much more exciting. It has to be.