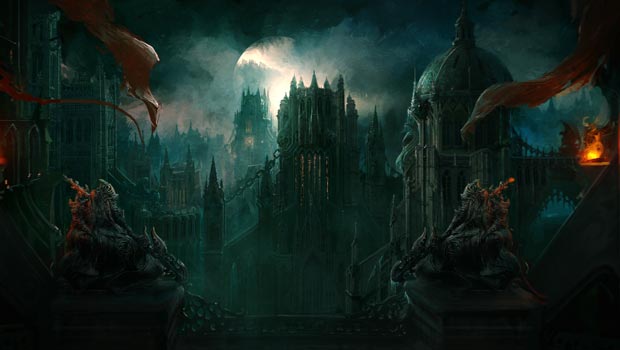 I’ll say I was torn when listening to the original Castlevania: Lords of Shadow soundtrack. On one hand, I missed the Gothic rock influences that defined the series musically for me as a child, but on the the other, as a series reboot, Oscar Araujo’s powerful orchestral score was perfectly appropriate for the game.

We’ve now received word from David Cox, producer of the original Lords of Shadow as well as the two new Castlevania entries that Araujo will reprise his role, making him the de facto Castlevania series composer and successor to Michiru Yamane who left the company some years back. We’re going to keep our eyes and ears on this one, but I’m sure you can expect more orchestral action from the team later this year.

Were you a fan of Araujo’s work on Lords of Shadow. Do you you miss the classic rock stylings of the series?