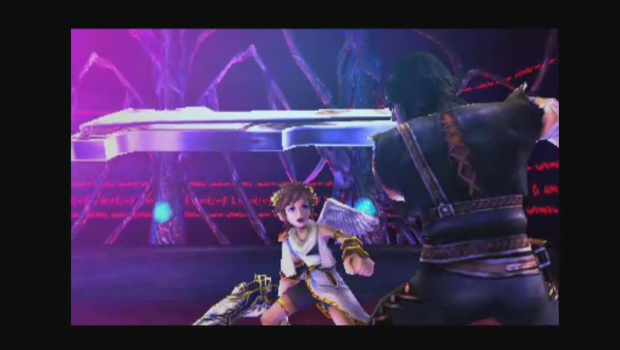 Last year, one of Nintendo’s surprise announcements was the return of Pit with Kid Icarus: Uprising. Today, we got a few more details about the upcoming 3DS title. The plot revolves around he resurrection of Kid Icarus antagonist Medusa, and it’s up to Pit to put an end to her plans. We also saw the debut of a new character, carrying a big, broad sword whose name is yet to be revealed.

But there were some other exciting announcements: A new online battle mode, where the goal is to defeat other team’s angel, as well as the use of augmented reality cards to conduct battles. Kid Icarus: Uprising is slated to release “later this year,” but I don’t know if I can wait for that long!