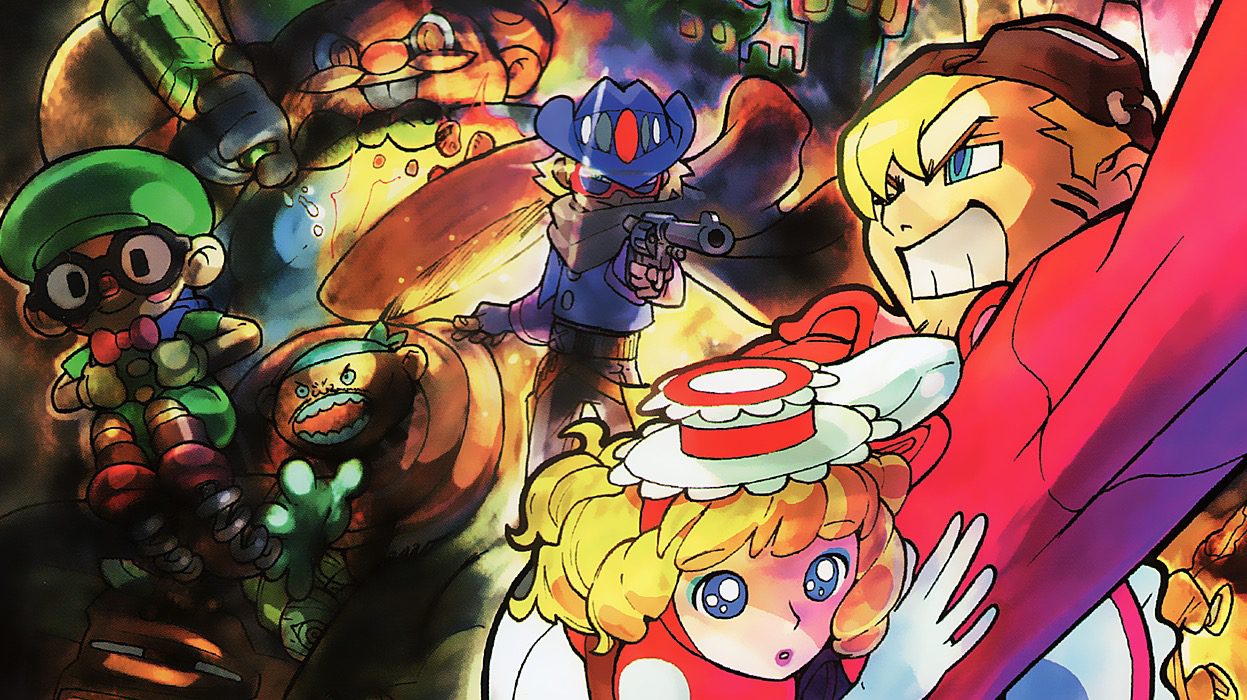 Does it feel like E3 yet? With all the news popping up, it definitely does at this point. So, some stream news!

First up, the ESA has confirmed this morning that they are opening up fan registrations today. Basically you head to the E3 site, register, and you’ll gain access to the online “portal and app.” What are the benefits of this?

Well, the ESA says that you can “access booths, lounges, forums, leaderboards, and profiles.” The former is really where it’s at, as the ESA promises “special events, VOD content and articles, and online gathering spots.” You can register for that here.

More importantly though we have stream confirmation. So we already have a master list here, but now we have more info on two specific publishers: Square Enix and Capcom. The former is now confirmed for Sunday, June 13, and the latter will hold their event on Monday, June 14.

The ESA also reminds us that Nintendo will be capping things off on June 15. It’s going to be a long week!