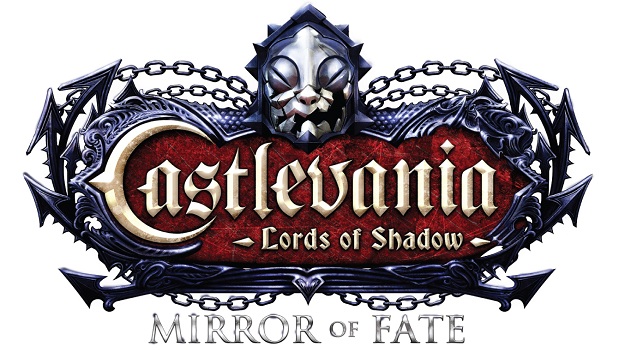 I am exceptionally wary of ridiculously titled games. They have a tendency to be exceptionally awful. Still, I made an attempt to swallow my prejudice and dig into the latest installment in the Castlevania series.

I played both Symphony of the Night and Dawn of Sorrow last year, without the rose-colored glasses of nostalgia. They were two of my favorite games at the time, and served as my introduction to one of the longest-running series in gaming. Sadly, Mirror of Fate doesn’t look like it will live up to its potential.

I had about 30 minutes with the game, and it took some time before I began to notice the poor controls. It’s the little things. When you jump and catch a ledge, for example, you can’t drop straight down. Movement options are limited, especially against larger opponents, ultimately leading to frustrating bouts. I understand that the game expects me to try harder to not get hit, but for that to even matter I need the tools to do that.

Mirror of Fate isn’t a total disappointment, however. I can honestly say that it’s one of the most beautiful DS games I’ve ever seen, and the 3D effect adds quite a bit to the experience — if you can find that elusive sweet spot. It does drive home a critical flaw with the system itself, though, especially how it relates to Dawn of Sorrow.

Both of the screens on the original DS had the same resolution and were roughly similar in terms of graphical fidelity. In Dawn of Sorrow, all of the action is taking place on the bottom screen — the touch screen. Mirror of Fate has the opposite setup. Because the 3D function only applies to the top screen, developers will naturally use that for the core game and the touch screen for auxiliary information. So things like the Magic Seals, which added a lot of flavor to Dawn of Sorrow, can’t be implemented as effectively on the 3DS.

If you’re the kind of person who’s willing to sacrifice tight controls for some really slick graphics and an interesting take on the Castlevania series, then Mirror of Fate might be worth a look.

No solid release date has been given, but you can expect Lords of Shadow – Mirror of Fate to drop sometime this fall.