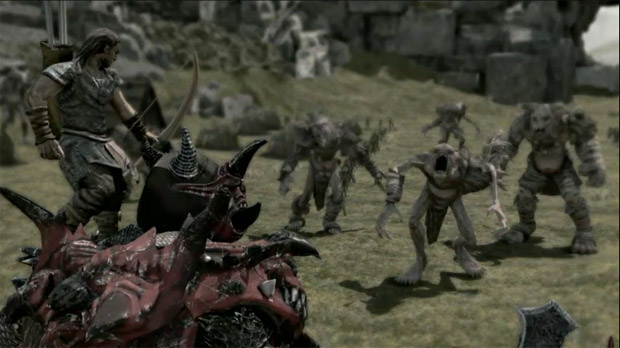 [Update: Watch the debut trailer above!]

Signal Studios, developers of the Toy Soldiers games, will be working on a new title for the Xbox 360 titled Ascend: New Gods.

As showing during Microsoft’s E3 press conference, gameplay looks very action-based and it will have “asynchronous multiplayer” in some way, shape, or form. The concept sounds interesting enough, so hopefully the ideas and gameplay will make this rather aesthetically generic game shine in 2013.