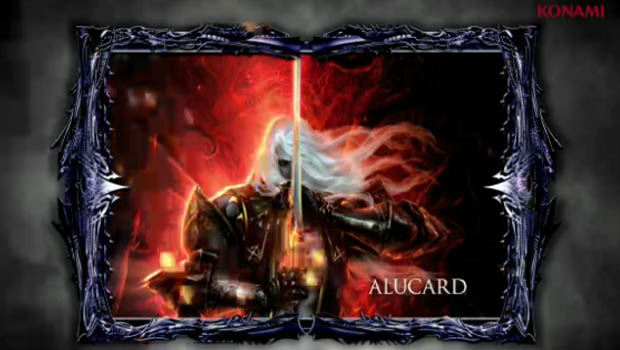 During Nintendo’s 3DS Software Showcase event, Konami has revealed that Alucard will indeed play a role in the upcoming Castlevania: Lords of Shadow – Mirror of Fate for the Nintendo 3DS.

As a reminder, there will be four playable characters in the 2.5D game, and Alucard is now one of them — Castlevania fanboys, rejoice.

Of course, this all but confirms Alucard as the mysterious figure at the end of the Lords of Shadow 2 trailer.