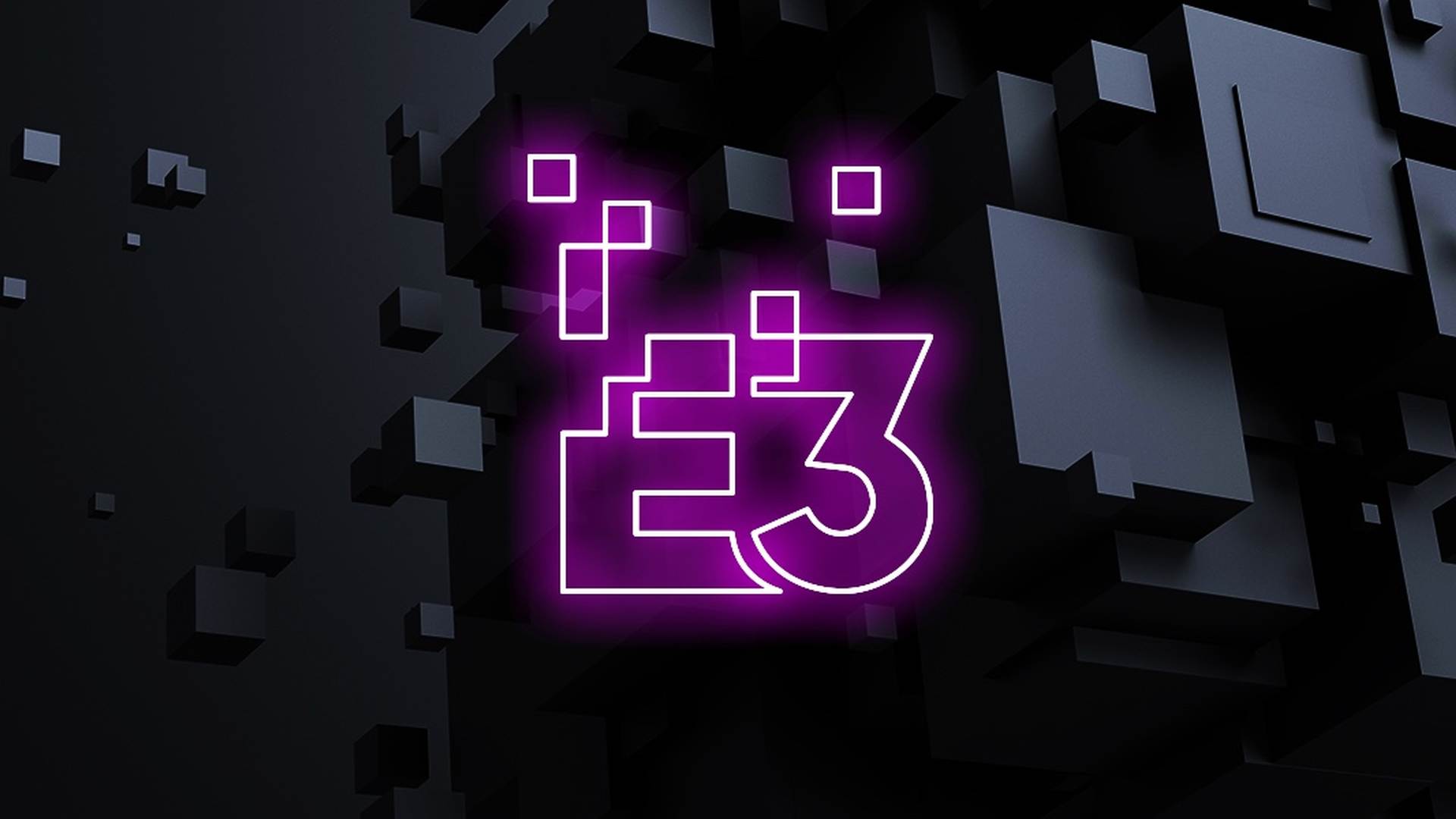 Anticipating the Most Anticipated

This year’s online E3 will conclude with an awards show. The Entertainment Software Association (ESA) announced today that E3 2021 will end with an official awards show on June 15, the last day of the virtual show.

Editors from IGN, GameSpot, PC Gamer, and GamesRadar+ will determine winners from among the exhibiting publishers and developers, determining the “Most Anticipated” game of E3 2021, as well as the most anticipated game from each publisher and developer.

The results will be announced during the E3 2021 broadcast on Tuesday, June 15, which will be airing on the E3 Twitch and YouTube channels.

While lofty expectations can sometimes be a little worrisome, hopefully the games shown this year can drive some keen anticipation for what’s to come over the next few years. We’ve already seen a few big reveals and have more on the schedule, so there won’t be a shortage of games to anticipate.

E3 2021 will be running from June 12 through 15 through both streams and its online portal.